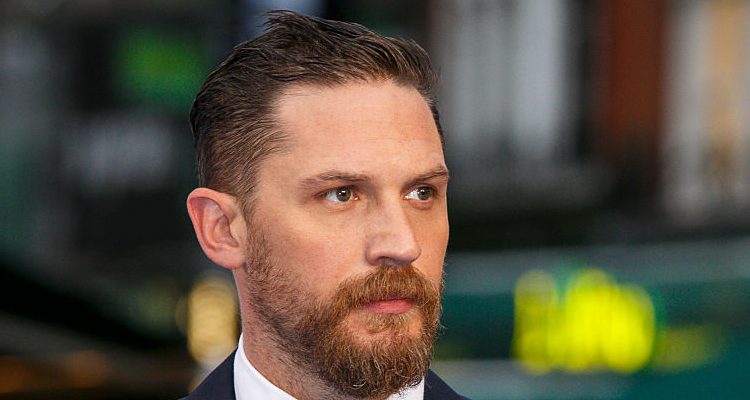 Tom Hardy is starring in the Christopher Nolan film, Dunkirk. The official trailer for the movie was released this past week and is generating a lot of buzz. Christopher Nolan is the mastermind behind wildly successful films such as Inception, Interstellar, and The Dark Knight trilogy. His films are often high budget and packed with action. They have grossed over $ 4.2 billion worldwide, according to sources. Fans can expect a film full of beautiful shots and lots of explosions. The movie is about the Dunkirk evacuation, which was a mass evacuation of Allied soldiers from Dunkirk, France during World War II.

There is much anticipation around the film as it is the first big screen appearance for One Direction member Harry Styles. Sexy actor Tom Hardy is also a mega-star member of the cast. He is known for several movie roles in which he had to undergo body transformations. He is known for being super muscular, strong, and fit. Here is a look at his diet and workout regimen.

Tom Hardy is no stranger to working out really hard to get a rock solid body. He has undergone several intense workout regimens to prepare for his characters, which are always strong male leads. His physique constantly changes due to these workout routines, but he does not train that hard on the regular.

Hardy focuses on training with compound lifts for his upper body such as shoulder presses and bench presses. He also works with a trainer who encourages exercises and routines that allow for muscle growth. Following his trainer’s methods helped him to bulk up. Hardy also did non-specific exercises to get into shape, including abs work, resistance training, push-ups and press-ups.

The Tom Hardy diet is a high-calorie diet. Some of his favorite meals included rice and chicken as a main meal, but he also reportedly enjoyed pizza, Coca-Cola, and ice cream, too. The goal in eating an abundance of calories is to increase his bodyweight by 7 pounds each week for a total of five weeks. There were few limitations on what he could eat during the bulking portion of his diet. It also prepared him for further weight training.

Hardy enjoys pushing himself to the limit and strives for excellence in all he does. When he was preparing for his film Warrior, he trained in boxing, heavy lifting, and Muay Thai for up to 8 hours per day, 7 days per week for a total of 10 weeks. At that time, he also ate six small meals per day and kept his protein levels high and his carbs pretty low. He gained 28 pounds of muscle in just 10 weeks, which is an incredible gain!

Some reminders for anyone who wants to follow a workout and diet plan similar to Tom Hardy:

Dunkirk will hit theaters in July 2017.