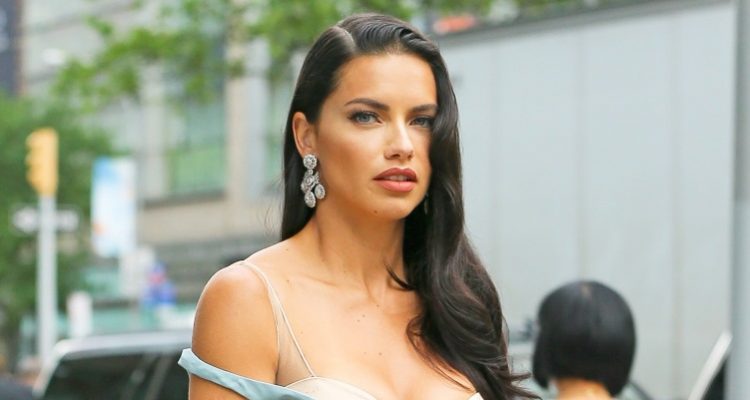 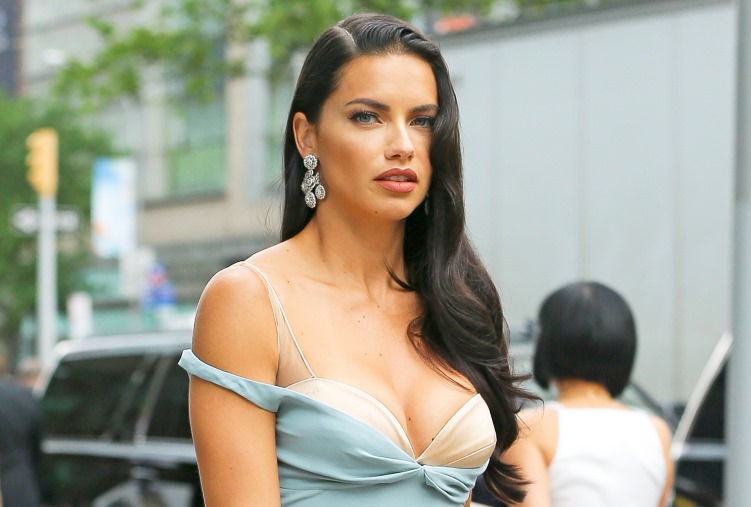 There are plenty of good reasons to stick to a workout routine but this week has shown that some of today’s celebrities have more unique motives than others.

Whether it’s ‘Victoria Secrets Angel Adriana Lima hitting the gym to keep her runway figure while enjoying rainbow bagels, Star Wars’ Daisy Ridley doing weights to fight against the First Order, or Hugh Jackman going all-out to be everyone’s favorite mutant—they’ve all be a topic of discussion in recent days. Look below to revisit these top stories. 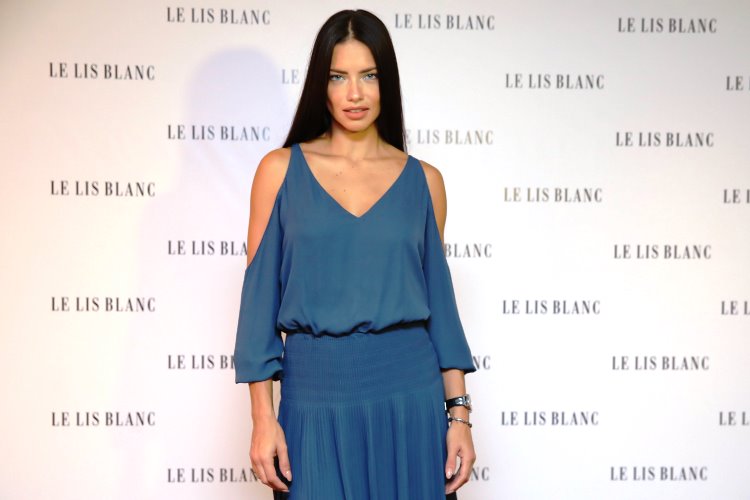 “Do you think bagel artist Scot Rossilo ever imagined Victoria’s Secret Angel Adriana Lima would be wolfing down his rainbow bagels? I surely didn’t. I always figured they were for fat Brooklyn hipsters who just wanted to eat cake for breakfast and be blown away by neon food coloring; not slender internationally-renowned supermodels with jobs.”

Star Wars’ Daisy Ridley Does Squats to Plyometrics, Box Jumps to Heavy Curls to Be in Shape 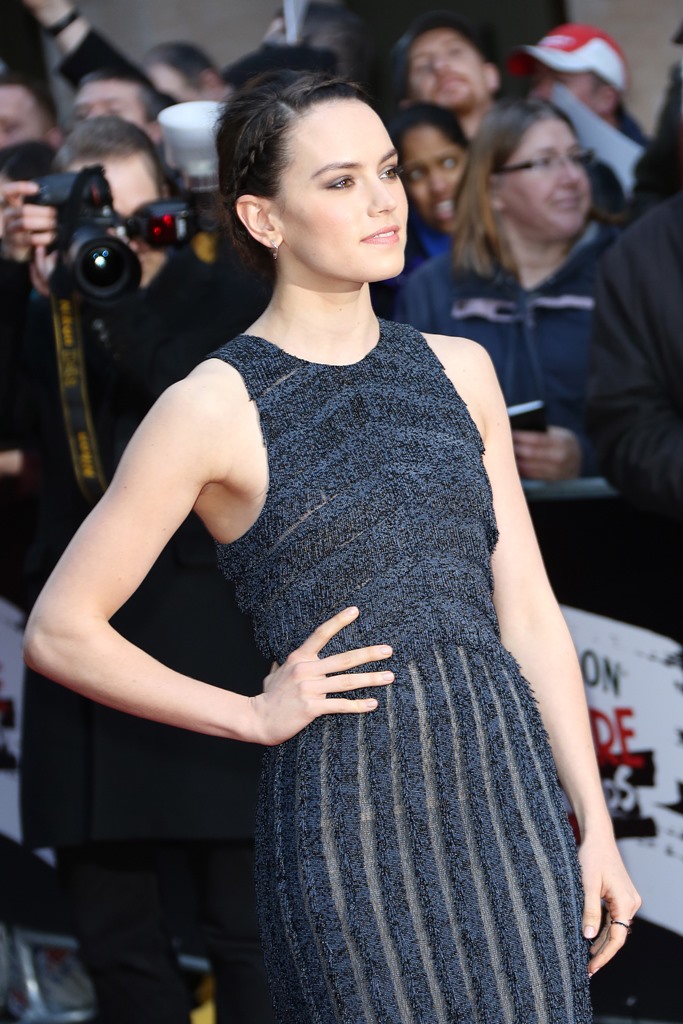 “Daisy Ridley is the famous actress best known for her breakout role as Rey in the 2015 film Star Wars. In an Instagram post, Ridley recently revealed just how intense her workout is, saying she’s the strongest she’s ever been. As part of Ridley’s Fitness Friday regimen, her workout consists of warm-ups, three rounds of activators, two circuits of three rounds and a finisher of 20 seconds on 10 seconds on five rounds.” 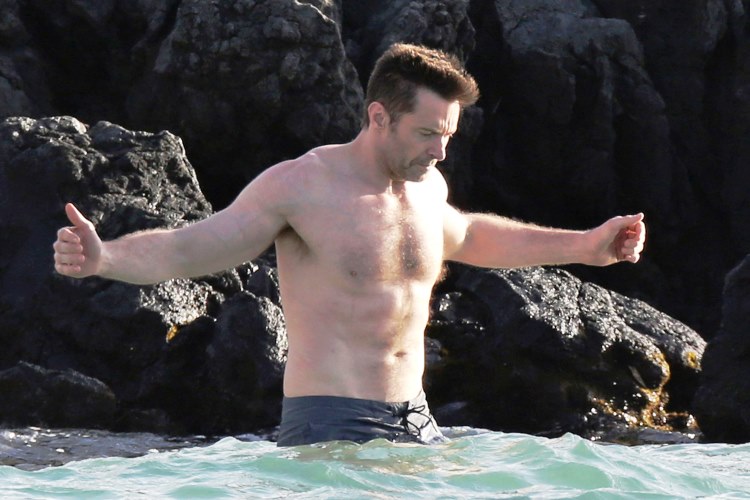 “Hugh Jackman has to be in amazing shape to play superhero Wolverine in the X-Men films, and he uses an intense workout regimen to pack on muscle. Jackman has played the most famous X-Men character for over 15 years, and he isn’t getting any younger. To keep his buff body, Jackman works out extensively in the gym.”