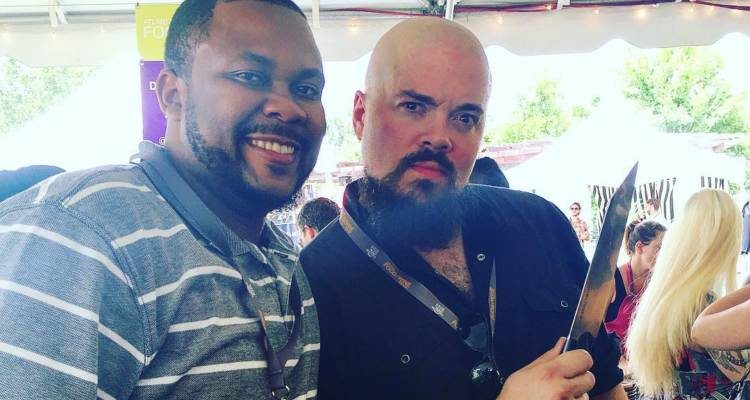 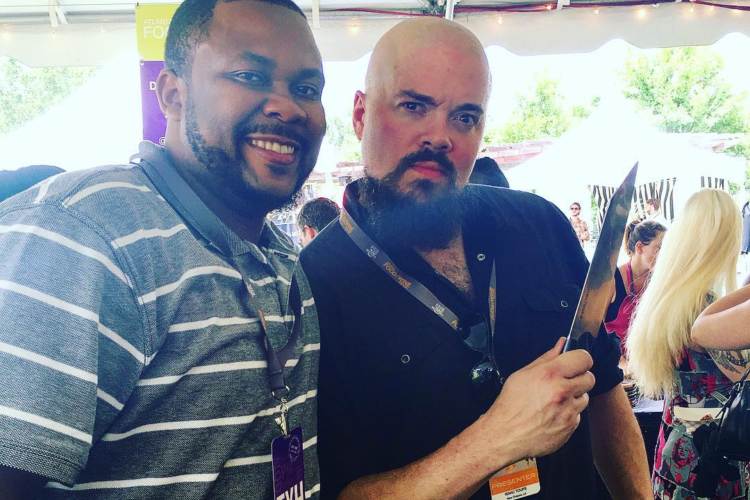 Did you know that chef Isaac Toups from Bravo’s series Top Chef is opening a new restaurant?

That’s right: the Isaac Toups restaurant Toups South is on its way. Here’s what you need to know.

What to Expect from Toups South

Toups is on his way to Central City in New Orleans to open Toups South. The new restaurant is planned for the Southern Food & Beverage Museum and slated to open in October. It will take up important restaurant and bar space in the museum.

Toups and his wife Amanda are also owners of the New Orleans restaurant Toups’ Meatery, which they opened in 2012. It became a neighborhood favorite and a very well-known dining destination.

So, Who is Toups?

Aside from being a fan favorite on the competitive cooking show Top Chef, where he made it through 13 episodes, he is also a native of Rayne, a town in southwest Louisiana.

Toups worked for about a decade in Emeril Lagasse’s New Orleans restaurants before opening Toups’ Meatery, where the cuisine focuses on American South flavor—specifically contemporary Cajun.

How Will Toups South be Different?

The chef shared his vision in an interview with The New Orleans Advocate, suggesting that he’d always cook with a Cajun hand, but Toups South is looking at influences beyond the Atchafalaya Basin—basically the largest swamp and wetland in the U.S., located in central Louisiana.

Although the menu is not fully formed yet, Toups says foods from the South Carolina Lowcountry tradition and Texas barbecue will be part of the offerings.

During the interview, his face visibly lit up when he talked about menu items like Thai chilies or crab-fat butter. Another thing he looks forward to is using the museum’s own in-house smoker. He envisions a special dish called “fried pork-chop stack,” a delicious bone-in pork-chop sandwich.

The actual restaurant space is separated from museum exhibits by just a sheer curtain. There will be a theme that links special menu items to exhibits at the museum. The focal point of the restaurant will be an open kitchen surrounded by a dining bar (30 seats) and regular tables that can seat 60 customers.

Toups South will serve lunch and dinner on Monday and Wednesday through Saturday; it will be closed on Tuesday along with the rest of the museum. There will also be brunch served on Sundays.