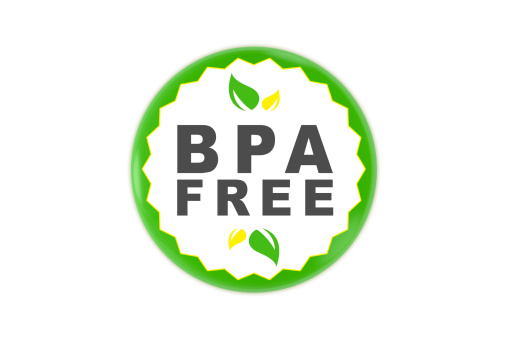 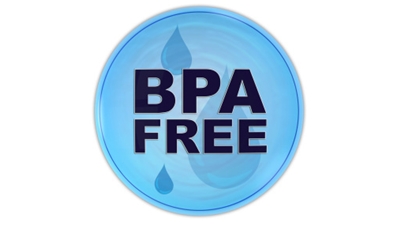 By now you’ve likely heard a lot about Bisphenol A, or BPA. It’s a very controversial compound found in plastics including water bottles and the lining inside of canned foods. There is a strong contingent of people against it, while on the other side there are powerful groups that say it’s not the threat it’s been made out to be.

BPA causes so much controversy because it can be highly toxic. Some research links BPA to an increased risk for the following health conditions:

It’s believed BPA disrupts estrogen signaling, throwing off the human hormonal system. Because nearly all humans ingest BPA, this has created a big cause for concern.

Children’s toy manufacturers are no longer allowed to use plastics containing BPA, and it is regulated in other areas. A number of plastic companies produce food storage containers or water bottles that are BPA-free, but food packaging and polycarbonate water bottles still contain traces of the chemical.

A report recently released by the Food and Drug Administration (FDA) said the trace amounts of BPA most people ingest are completely safe.

They arrived at this conclusion—and it backs up other government studies—by feeding rats varying doses of BPA from conception until they reached sexual maturity. Doses ranged from 70 times what the average human would consume in their diet to millions of times the amount.

Even when rats ingested 70,000 times what a human would, no negative health implications were noted. There was no increase in body weight, hormone levels, or changes to reproductive organs.

Based on their work and previous research, the scientists concluded that BPA never reaches your bloodstream or tissue. They believe it’s inactivated in the intestine and liver and is never metabolized.

The European Food Safety Authority also concluded a few weeks ago that the BPA risk is overblown and not what many advocacy groups suggest.

Based on what I’ve seen with regards to BPA, it’s likely wise to keep your children away from it. This is why it’s been banned in children’s toys. It looks like the connection to delayed brain development in children is the strongest case for a health risk resulting from BPA consumption.

If you’re concerned about ingesting too much BPA and want to limit it in your diet, avoiding canned foods is the best way to do it. Although I believe the research conducted by the government is accurate, there is always a risk to any choice we make. It’s my guess the debate over the safety of BPA in trace amounts is far from complete.