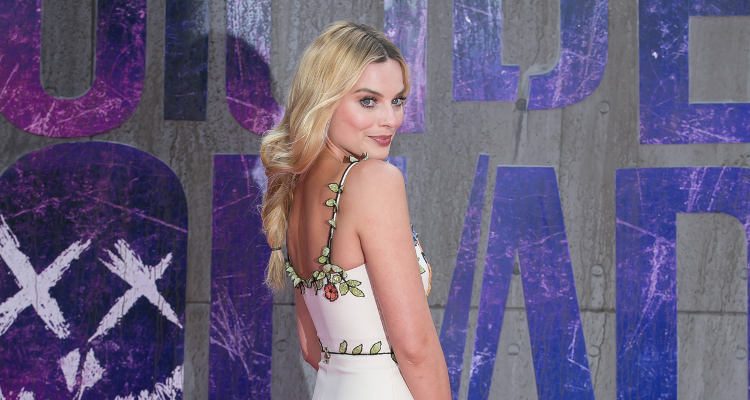 Ever wonder how Margot Robbie got her amazing figure for her role as Harley Quinn in Suicide Squad?

Well, she followed an intense workout that lasted for three hours a day. There is no doubt that Margot Robbie had to look incredible next to her on screen lover, The Joker, played by Jared Leto.

He got shredded for the film, and as his counterpart, Robbie had to make sure she was in top shape. Here are her workout and training secrets for Suicide Squad.

To play the deranged character Harley Quinn in Suicide Squad, Robbie had to make being totally out of her mind look really good. She prepared for the role by working with personal trainer Andie Hecker. Hecker got Robbie to do all kinds of exercises.

She worked out for three hours every day for a total of three weeks while shooting the film. During that time, she focused on workouts that included jump rope, ballet, Pilates, and using a rebounder. The combination of these workouts helped her tone her entire body without increasing bulk.

Robbie did plenty of heavy-weighted arabesque pulls. She also did arabesque while having heavy five pound weights attached to her ankles, which helped to lift and tone her butt—something that was exposed in the movie thanks to the tiny shorts her character Harley Quinn wears.

She did 20 leg lifts with the ankle weight on, took a break, and moved on to the other leg to do another 20 reps. Robbie also worked her outer thighs and did glute work, which made everything from her waist to her thighs look super toned.

Don’t forget the cardio workout! Margot Robbie did plenty of non-bulking cardio with exercises like ballet jumps and more jump rope, which according to trainer Hecker are extremely challenging. This attributed to her svelte but soft figure, which was pretty much one of the focal points of the film.

To build solid abs, Robbie did tons of planks on a Pilates reformer machine. Variations of planks on the front and back of the machine helped her keep an elongated waist and abs, which is a different look than one would get by doing regular crunches.

Her trainer, Hecker, says that Robbie was a total trooper throughout her grueling workouts. Now that shooting is over, she can return to the regular one hour workouts that she does five days per week.

Margot Robbie also did a lot of impressive aerial yoga in a hammock in Suicide Squad, which demonstrates how flexible and in shape she really became. Aerial yoga is a newly popular workout that uses yoga, Pilates, gymnastics, and aerial acrobatics in a hammock to get a total body workout. It looks really cool—is it something you would try?