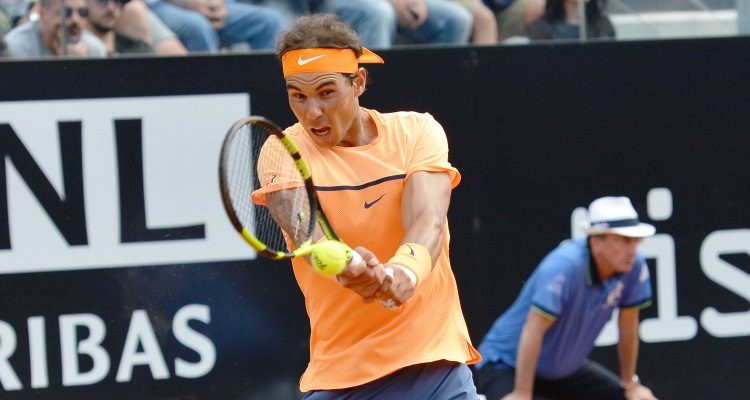 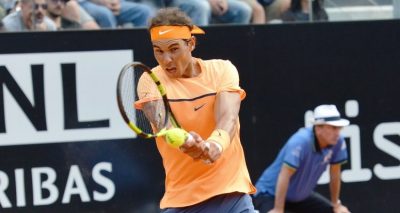 Rafael Nadal just pulled off a win over Denis Istomin last Saturday during the US Open 2016. Even as the world No. 5 tennis player, Nadal doesn’t concern himself with meal plans; in fact, when it comes to eating he doesn’t really follow a fad diet or any specialty eating style.

The first round win comes at a perfect time as Nadal has been aiding a wrist injury that many thought would keep him off the courts for some time. But Nadal has shown everyone that his wrist isn’t holding him back. He is definitely back into the swing of things!

While most athletes place an importance on healthy foods and calorie count, Nadal doesn’t really partake in any of that. Some of his favorite foods actually include chocolate and fish – but not together, of course.

Most athletes eat tons of protein, cut out carbohydrates, or cycle between the two. Not Nadal. His style of eating is pretty simple. The tennis star has mentioned in interviews that he loves fish simply grilled in olive oil, and for his carbohydrates, he sticks to rice or pasta. Lastly, before he enters a competition he refrains from having a large meal.

Additional favorites for Nadal include olives and chocolate. Nadal has suggested that although olives are healthy, the amount that he is consuming may not be considered so. But he sure loves them.

Nadal’s love for fish and simple cooking may come from his homeland of Spain. In Spain, residents eat what is known as the Mediterranean diet, which includes plenty of fish, olive oil, fruits, vegetables, and nuts.

Numerous studies have shown that the Mediterranean diet can help improve heart health, and more recent studies have also found it beneficial for brain health. Looks like Nadal may be onto something.

Whatever diet Nadal is sticking to really is paying off as not only has he had a somewhat speedy recovery from his wrist injury but he’s doing well in the US Open currently.

He also came out on top during the Rio Olympics, landing himself the men’s doubles gold with partner Marc Lopez.

Although Rafael Nadal’s diet may not be what you would expect from a professional athlete, Nadal has shown that sticking to a simple meal plan with healthy food is enough to make you a champion. And frankly, embarking on a fad diet is just stressful. Eating things you enjoy helps you stick with your healthy eating goals.