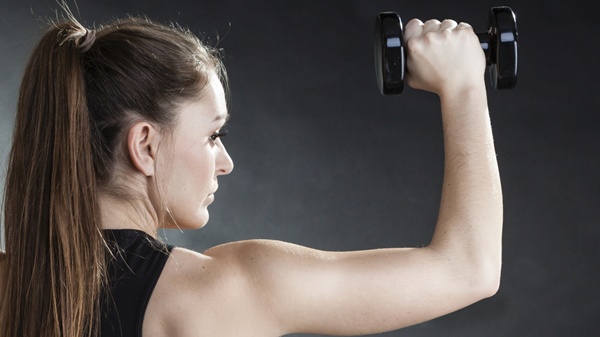 The following products (distributed throughout the U.S. through mail orders) are being recalled:

The recall was announced after the FDA discovered the products contained whey protein that wasn’t listed on the packages being distributed—the issue was allegedly the result of a temporary breakdown in the production and packaging process. According to the FDA website, production has been suspended.

Although no illnesses have been reported thus far, whey protein contains the allergens soy lecithin and milk, which can lead to life-threatening reactions to people who are allergic to these products.

Individuals who have allergies to cow’s milk react to at least one of the proteins in it. Whey contains 20% of milk’s proteins. So if an individual who is allergic to milk ingests the milk protein, the body sees it as a harmful invader. The immune system tries to hold off the invader, which can lead to histamine being released in the body and an allergic reaction.

The following reactions can occur:

Milk allergies typically occur within a few minutes to hours after consuming something that contains milk protein.

Concerning the recalled World’s Choice Products—consumers who purchased these products are advised to return them for a full refund.