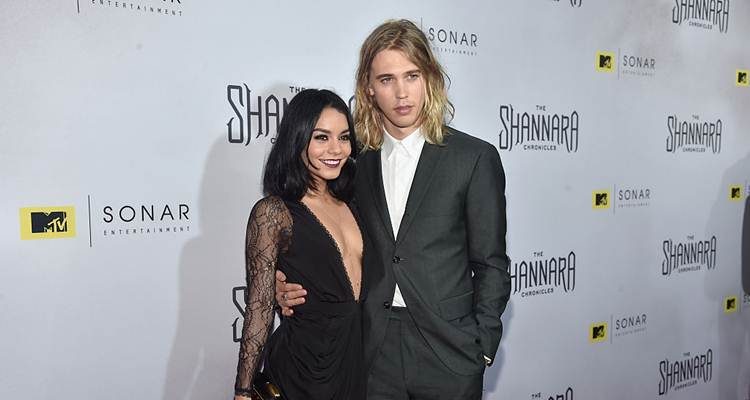 Vanessa Hudgens and boyfriend Austin Butler really know how to work up a sweat. The sizzling couple was seen leaving the gym in Los Angeles after a workout on October 18, and Hudgens showed off her incredible washboard abs.

At last year’s Halloween party, the duo dressed up as Alice and the Mad Hatter from Alice in Wonderland, so this year anything is possible! One thing is for sure though; Vanessa Hudgens is working out really hard! Let’s find out how she stays in shape.

The 27-year-old actress, Vanessa Hudgens is known for her roles in High School Musical, Spring Breakers, and Grease: Live. She’s also known for her long brunette locks (which she recently cut) and her exotic looks. She was also Zac Efron’s girlfriend at one time—no big deal!

She looks incredible, so how does Hudgens stay fit? For starters, Hudgens like to hit the gym anywhere from four to five times per week. She often likes to do cardio workouts as they get the heart rate going, burn fat, and increase endurance.

However, she also loves SoulCycle and Pilates workouts, too. This is how she keeps those amazing abs—a combination of cardio and strength training.

Since she also likes a lot of variety in her workouts, Hudgens sometimes does cardio kickboxing, which incorporates martial arts, aerobics, and boxing into a workout. She also likes to do yoga and drinks plenty of water to keep her glowing skin.

Recently, she’s been spotted by paparazzi heading to the gym as well as Soul Cycle workouts, so it’s not a stretch to assume she likes to stay active almost every day, sometimes working out with her boyfriend, Austin Butler.

Hudgens appears to like looking good while working out and is often seen in super cute workout outfits that show off her toned legs, arms, and of course, abs.

Her diet plan consists of eating five small meals per day to keep her metabolism running at its optimum performance. She tries to avoid eating excesses of chocolate, pizza, and junk food, and sticks with healthy foods instead. Here is what her daily diet plan might look like:

Hudgens’ diet consists of a lot of healthy fats via the almonds, as well as lots of lean protein and veggies. This balanced diet allows Hudgens to keep an amazing figure yet still gives her enough nutrients and vitamins to keep her intense workouts in the gym.

It’s anybody’s guess what Hudgens will be this Halloween, but one thing we do know is that she is likely going to look amazing as she’s keeping strong, toned, and healthy with regular workouts and a balanced diet.