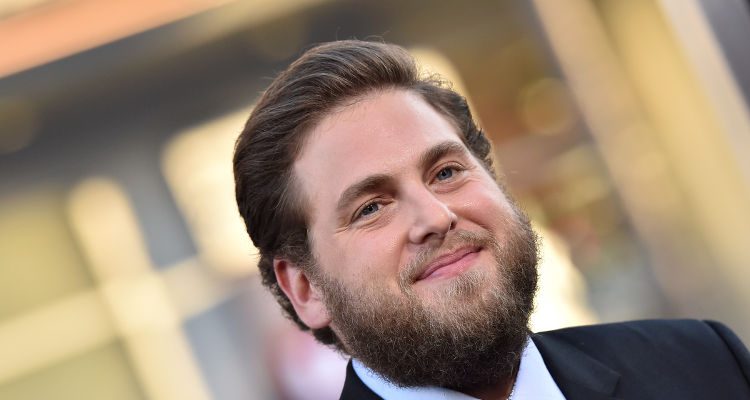 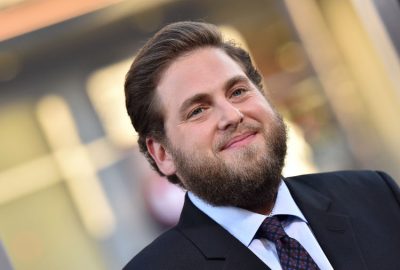 War Dogs and Moneyball actor Jonah Hill has managed to be successful in his weight loss journey through dedication to his workout plan and healthy diet.

You may recall that when Hill first came on the acting scene, he was basically known as the fat funny guy. It would appear that he managed to lose more and more weight with each passing role – to the point where many people didn’t even recognize him in 22 Jumpstreet.

Hill first began losing weight because he no longer wanted to be known as the fat funny guy and wanted to start taking on more serious acting roles. And because a different body look is often required for each character, Hill has been known to drop and gain weight over the years.

Hill hired a nutritionist to lose weight, which took him out of his rut of eating junk and unhealthy foods and into a healthier diet of fruits and protein. Hill embraced Japanese cuisine along with removing alcohol from his diet. Just by making these simple changes, Hill managed to lose weight within a few days. 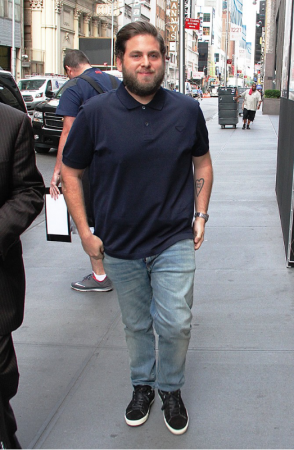 Although a healthy and nutritious diet was the star player in Hill’s weight loss journey, he couldn’t be half as successful if he didn’t workout, too. Hill embarks on exercises like running, sit-ups, and push-ups. As his stamina and endurance grew, so did Hill’s abilities, and pretty soon he was able to easily perform one hundred push-ups without exhaustion.

Another aspect of Hill’s weight loss journey is a change in mindset. Hill underwent counseling to help him combat his unhealthy food cravings. Many food cravings come from a lack of nutrients and once Hill began swapping out the unhealthy food for healthy ones, he was able to better resist temptation.

Jonah Hill has managed to transform his body, which has not only improved his career, but has made him a healthier individual overall. There are many risks associated with being overweight, and it’s good to see that he has managed to successfully take the weight off.

Although Hill should be mindful that yo-yo dieting and weight loss can be detrimental, too. We hope that he can stick to his weight loss and new healthier life.