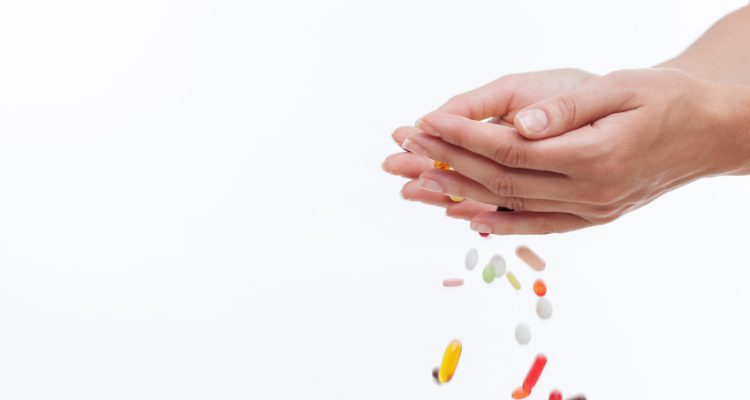 Dietary Supplements: Millions of Americans take them every day! As part of National Consumer Protection Week, Attorney General Loretta Lynch has spoken out in a video warning people about dietary supplements. Many people take supplements each day, believing that they are bettering their health, protecting themselves from disease, or even curing existing afflictions.

Unfortunately, dietary supplements are at best a placebo for the majority of people and at worst could be causing more problems than they “solve”.

For the record, when I say “dietary supplement”, I am referring to one of the following:

Dietary Supplements: The Label Is Not Always What’s in the Bottle

Dietary supplements are not regulated by the FDA, which means they have no obligation to prove effectiveness or safety or even that what is in the bottle is actually what is being advertised. This has resulted in reports showing that some supplements are adulterated with pharmaceuticals like laxatives or diuretics (to make you lose weight through water loss), stimulants, anti-inflammatories, or random amounts of plants. Some herbal supplements have been tested and found to lack any presence of the active ingredient.

Such activity is why the Department of Justice launched a mass indictment against various supplement manufacturers and distributors in November, but there is no way to know how many other companies are still getting away with it.

Any herb that can have an effect on your body beyond basic nutrition is a drug. In fact, many drugs, like “Aspirin”, came about because the chemical behind the plant’s effects was identified, purified, and produced in stable quantities. However, unlike herbal supplements, drugs are regulated, consistent, and in predefined quantities. Assuming your herbal supplement is not adulterated and contains only the labeled plant (which is not always the case), you are receiving an uncontrolled amount of the active ingredient and a bunch of other chemicals that may or may not do anything.

For some herbal supplements, this means you aren’t likely to get enough in your system to actually do anything. For others, it could mean you get a potentially toxic dose or one that can cause unwanted interactions with prescribed medication. There is a reason people take aspirin instead of chewing on willow bark.

Vitamin Supplements: You May Not Even Need Them

Vitamin supplements have been shown time and time again to only have beneficial effects when taken by someone suffering a deficiency. In everyone else they either do nothing, put the person at risk for vitamin toxicity, or can potentially cause other health complications. All of these risks are magnified when taking what are known as “megadose” vitamins, supplements that contain vitamin levels that dramatically exceed recommended levels.