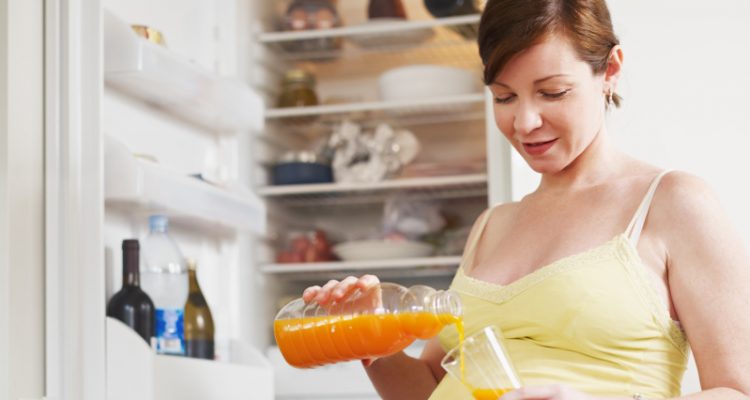 Study analyzes whether babies of mothers who consumed more artificially sweetened drinks were more likely to be overweight.

A “first of its kind” study analyzed whether babies of mothers who consumed more artificially sweetened drinks were more likely to be overweight. Although an in-utero connection has been seen in animal studies, this is the first time the potential effect has been examined in humans. The results are intriguing but also very strange—they suggest that women who drink more artificial sweeteners are more likely to have high BMI or overweight babies; the findings aren’t immediately intuitive and have left quite a few heads scratching.

Since this is the first human study to look at artificial sweeteners and overweight babies, it’s important to remember that no firm conclusions can be drawn without replication. However, that doesn’t mean certain observations can’t be made:

Where Things Get Weird

Although these findings have a plausible basis and seem to show certain characteristics that make a link possible, there are some definite oddities here that were noted by the authors:

This presents an unusual picture. The data shows a connection between mothers who consume more artificially sweetened drinks and higher BMI infants, except the sweeteners don’t seem to do anything to the fetus in-utero. The most likely way sweeteners could impact a newborn’s BMI is through breast milk, but more breast feeding is correlated to lower BMI instead. Lastly, whatever connection there is may be rooted in some metabolic effect that artificial sweeteners have that regular sugar doesn’t, since there was no observed link to genuinely sugary drinks.

There are, of course, weaknesses with the study like there are in any piece of research. Aside from the inherent issues with dietary surveys, the inability for the study to distinguish between different types of sweeteners, the fact that the food frequency questionnaire used has not been validated for beverage-specific use, and the lack of a clear best method for measuring baby weight are all possible confounders. In light of the inverse breast feeding correlation that was seen, an inability to account for the use of baby formula may be appropriate to add as well.