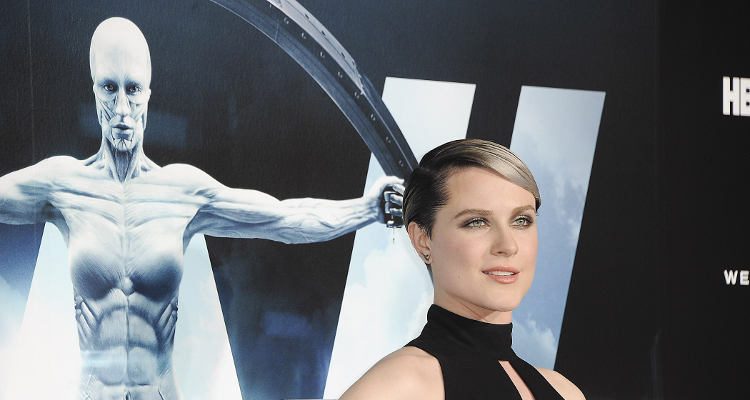 Production on Westworld, which is the reimagining of Michael Crichton‘s 1973 film, was shut down. It was resumed after Jonathan Nolan and Lisa Joy met the critics at the TCA summer press tour in July, and explained the delay. Westworld is scheduled to premiere on Sunday Oct. 2, on HBO. Westworld series stars the English actress Thandie Newton and Evan Rachel Wood.

Newton and Wood have shared their healthy food plan. Both the actresses look fit and young in the series trailer.

Newton is a fan of naturopath Elizabeth Peyton Jone, and referred her book Eat Yourself Young, which she admits changed her life. It includes a two-week detox, a chapter on the top five age-busting foods, and recipes for meals that have a youthful effect on the body, including nut bars and summer pudding.

Newton follows a healthy food plan which is the secret to her youthfulness at 40—she clearly values fitness. She herself selects her food and makes sure she does not deprive herself of her favorites. She does enjoy her cheat days, and binges on brownies and cheesy pizzas.

She shared a pic on Twitter of herself enjoying a burger.

Breakfast – Newton’s breakfast includes fresh fruits to energize her for the day. Then she consumes veggie shakes, eggs, and oatmeal, Lunch – For lunch, she eats chicken and salads, or pasta and salad, Snacks – She munches on almonds and other nuts, yogurt, fruits, smoothies, Dinner – Newton prefers a protein-rich dinner of seafood and fresh veggies.

Newton loves yoga. It leaves her with joy and optimism. Yoga stretches out the body and releases lactic acid. She does it four times a week and it keeps her feeling and looking
fantastic.

Is the secret behind Wood’s radiant skin a layer of cosmetics? No! The secret is pretty simple and cheap. It’s just a clean and healthy diet.

She believes that feeling beautiful from the inside is what makes one beautiful on the outside. Maintaining her beauty is not only the aim of the diva, but she believes a healthy diet will keep her strong and energetic.

She chooses the food she consumes and eats in moderation. Before buying any product, checking the ingredients is essential. If they include any preservatives or names that you can’t pronounce, it’s better to get rid of them.

She consumes a lot of veggies, and she keeps her skin hydrated with tons of water.