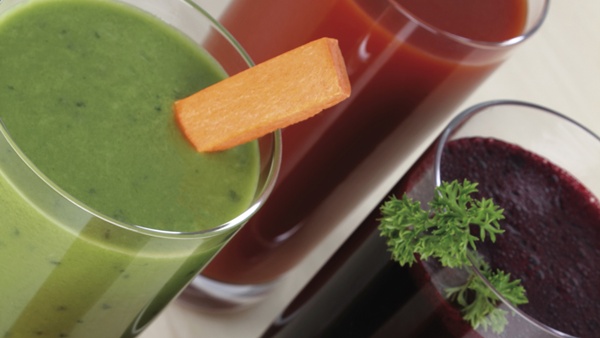 Sugar often conceals itself in today’s foods, with manufacturers attempting to label sugar as many other names so consumers don’t realize the product they’re eating contains it. In fact, these names below may not sound like sugar, but in reality, they are all the same thing (and just as unhealthy):

The problem, however, is that many consumers are only looking for the word “sugar” in the ingredient list, not realizing that these names all mean the same thing. In fact, some of these sugars, like high-fructose corn syrup, may actually be worse for you than regular sugar!

Another of these notable unhealthy substances is evaporated cane sugar, also known as evaporated cane juice. While it’s not marketed as sugar, even the FDA says the term is misleading, since it suggests that this substance is a type of juice. In 2009, they published guidelines saying manufacturers should use the correct term, “dried cane syrup,” so consumers are aware it’s just a sugary syrup and not actual juice. Another concern is that the term “evaporated” makes it seem like the sugar or cane substance has dissolved, simply leaving behind nutrients—but in truth, the sugar remains.

Evaporated cane juice, or dried cane syrup, is essentially sugar. However, unlike white, refined sugar, it actually undergoes less processing, so some of its nutrients, like vitamin B and calcium, are retained. However, just because evaporated cane juice retains a few vitamins does not mean it’s healthy.

Evaporated cane juice is commonly found in yogurts and fruit juices, essentially letting manufacturers use sugar in their products without listing it as sugar, making you believe you’re getting a healthier alternative. In fact, the Greek yogurt company Chobani was sued in April 2013 for misleading consumers by listing “evaporated cane juice” instead of “sugar” or “dried cane syrup” on their list of ingredients for its pomegranate-flavored yogurt, even after the FDA issued repeated warnings about the use of the term. Evaporated cane juice is not permitted to be used as a sweetener in yogurt, which Chobani is arguing against.

While manufacturers may attempt to portray evaporated cane juice as a healthier alternative to sugar, it is neither different nor healthier. Both substances are essentially devoid of nutrients and do nothing to benefit your health.