Home > Food Facts > What Is the Difference between Shake and Malt? 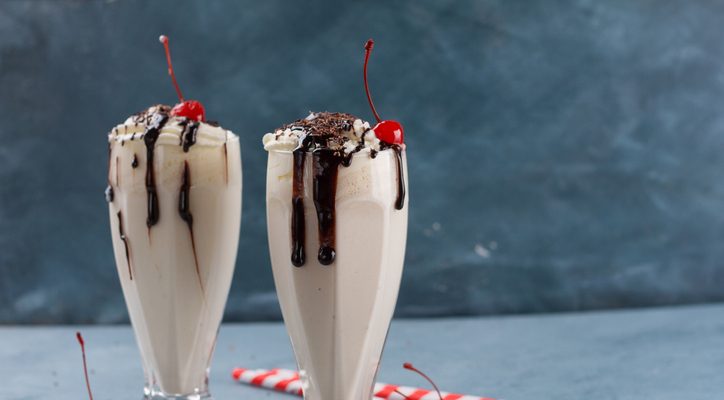 Milkshake (smoothie) with chocolate and cherry in glass, selective focus

Since the early 20th century, shakes, or milkshakes have been a beloved treat. When the electric blender was invented, the traditional dessert shake was born and could be found in diners, drugstores, and hamburger restaurants.

How to Make a Shake?

There are different ways to make a shake. The basis of a milkshake is obviously dairy, and most shakes contain the combination of ice cream, milk, whey protein, ice, and yogurt. Dairy in general is linked to osteoporosis, acne, cancer, digestive issues, allergies, sensitivities, and other health problems.

Some flavor is added to milkshakes from powders, fruit, or syrups; however, most milkshakes are flavored from flavored ice cream. There is also a difference between a smoothie and a milkshake.

A shake is typically a dessert drink, and they are not often used as a meal like a smoothie. A smoothie also contains lots of vegetables, fruit, protein powders, and nutrition where a shake might contain mostly dairy.

What makes a shake is its creamy frothiness, and clearly there are dairy-free options available. As an alternative, you can use coconut milk, coconut cream, and almond milk. Whipped coconut cream will make for a tasty topping. 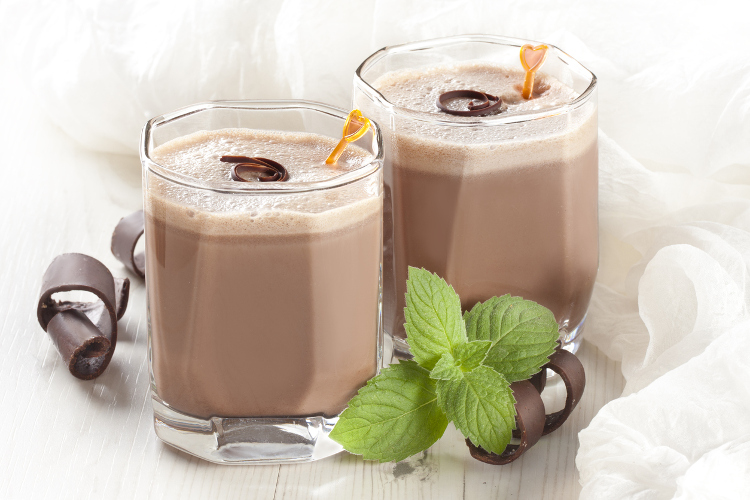 Combine all ingredients in a high-powered blender and blend until it’s creamy and smooth. Pour into a tall glass and enjoy.

What is a Malt? How to Make a Malt Shake?

What is a malt? For millions, malt is perhaps the most important ingredient in the world. Malt is considered the product that is left over after a cereal grain has been dried and allowed to sprout, air-dried again, and then heated in an oven. Any variety of cereal grains such as rye, oats, wheat, barley, or rice can be used to make malt.

Malting a grain does come with its advantages. First, it prepares starch for the conversion into sugar. Also, sometimes grains are malted past the point where enzymes remain active.

What is a malted milkshake? A malted milkshake will use malted milk powder, which is the evaporated powder made from wheat flour, malted barley, sugar, salt, and whole milk. It has a tasty, savory, and buttery taste. It is often blended with milk, ice cream, and flavoring like chocolate syrup to create a thick malted milkshake. 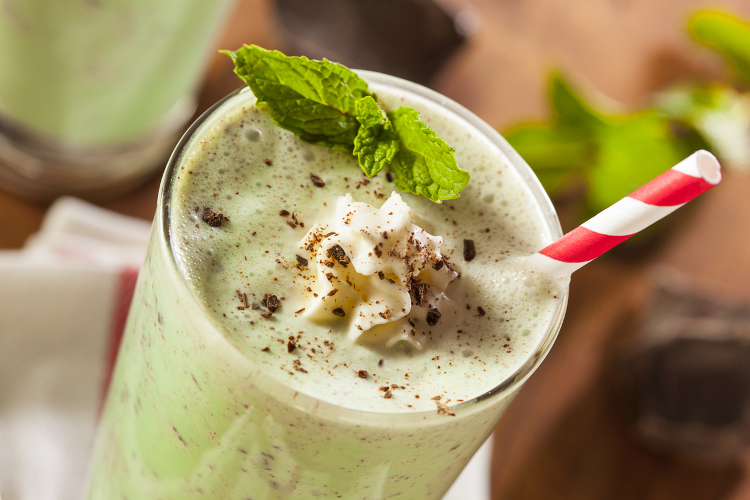 Pour half the shake into a glass measuring cup, and put it into the freezer. Divide the remaining half between two glasses, and place them in the freezer. Allow to chill for 10 minutes.

Place the remaining half cup of milk and remaining three tablespoons of malt powder in the blender, and process until the malt has dissolved. Add half the chocolate or strawberry ice cream, and blend until smooth. With the motor running, add the rest of the ice cream one scoop at a time, until it is fully incorporated.

Now let’s look at shake vs. malt. What is the difference between a malt and a shake? The main difference is that a malted milkshake contains malted milk powder, and a regular milkshake does not.

A malted milkshake and a regular milkshake both have a thick consistency with similar flavors like chocolate and vanilla. The addition of malt powder provides a sweet and distinct flavor that gives an extra something to a person’s taste buds.

Malt is basically dehydrated milk, which alters the flavor of a shake and makes it a little sweeter. Malt isn’t necessarily better than a regular milkshake, but it does add a slightly different flavor to the popular treat. People have various opinions on malted milkshakes. They will either love it, or hate it.

Either way, both treats contain dairy and other sweet ingredients. About 75% of the world’s population is considered lactose intolerant, and many others are sensitive to dairy in general. Luckily, there are healthier ingredients you can use in a milkshake, including cacao powder, vanilla extract, and unsweetened coconut milk.

Now you know the difference between shake and malt. Both can be tasty treats; however, they are not the healthiest of desserts. As an alternative, you can choose some healthier ingredients like coconut milk and raw cacao powder.

Another option would be a smoothie filled with vegetables, some fruit, and some honey or maple syrup for a little sweetness. Smoothies and blended drinks can certainly be tasty, and with a few altercations, they can also be nutritious, too!