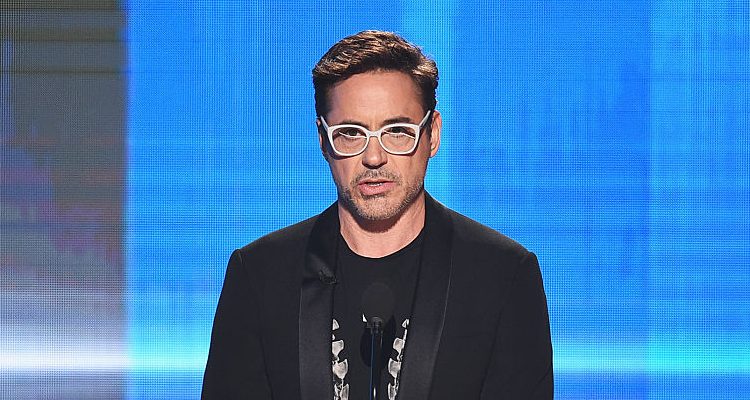 According to a reputable source, Robert Downey Jr. may return as Iron Man in the next installment of The Avengers and could earn a reported $100 million. On top of that, another source claims Downey Jr. could make double that amount again due to all the merchandising for the superhero film sequel, which has a reported budget of $340 million. That’s no pocket change.

The 51-year-old Downey Jr. is a two-time Oscar nominee and already has three Iron Man movies under his belt, along with two Avengers films. The third Avengers film, Avengers: Infinity War – Part 1, is scheduled for release in May 2018. The cast includes big names like Scarlett Johansson, Chris Hemsworth, Mark Ruffalo, and Jeremy Renner. The cast will begin filming in Atlanta in late January. This will definitely be a film to remember. Here is a look at how Downey Jr. stays in shape.

According to CelebrityNetWorth.com, Downey Jr. is worth $240 million, and according to Forbes, the actor earned $80 million in 2015, which put him at the top of the highest paid actor list for the third year in a row. This man is on top of the world and he looks amazing, too.

So, what is the Downey Jr. workout plan? Well, Downey Jr. works out with his personal trainer Brad Bose most of the time and he is the one who helped him achieve the Iron Man body. Bose’s approach was to give Downey Jr. strength without too much bulk. The actor achieved lean-muscle weight gain by combining equal parts cardio and weight training.

Bose structured Downey Jr.’s workouts in such a way that a different area of the body was targeted each day. This regimen was as follows:

Since Downey Jr. was not a fan of traditional cardio, his trainer introduced him to three new cardio machines that could be incorporated into his superhero workout. The first is called Jacob’s ladder, which works the entire body, including the core. The second machine is called the Pineapple and the third is called the Vortex. These machines were used to help Downey Jr. work out his legs, arms, and core from different angles.

Working out with Bose and employing exercises and equipment like wheelbarrows, fire hoses, sleds, meels, SUV tires, bamboo bars, and bands helped Downey Jr. gain up to 20 pounds of lean muscle. These “exotic” workouts were what motivated him to get in shape, as Downey Jr. tires very easily of traditional workouts that include bench presses and squats. Bose’s aim was not to get him looking like the typical superhero who is overbuilt and buff. He also had Downey consuming 2,500 to 3,000 calories per day for Iron Man 2 to gain lean muscle.