Home > Food Facts > Berries > What Tea, Berries, and Chocolate Have in Common 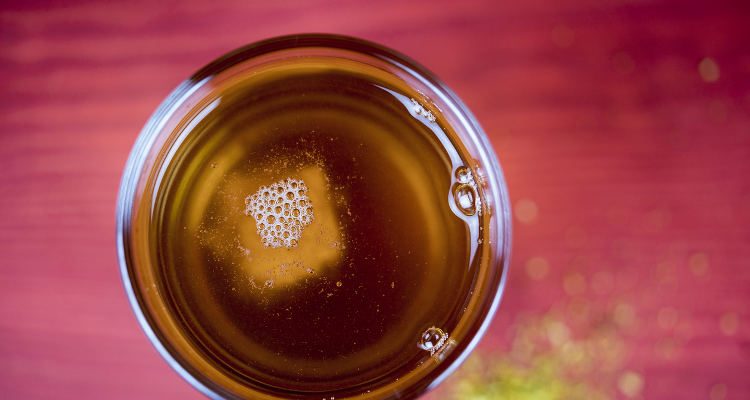 Forget fruit salad—it’s time to make a chocolate, berry, and tea salad. Although that doesn’t sound too appetizing, to be honest, there’s a reason you should be eating these foods: they all contain a rich amount of flavonoids, compounds that have been shown to protect you from diabetes.

That’s what a new study from researchers at the University of East Anglia and King’s College London found. The researchers studied about 2,000 people and their dietary habits, and they found that the powerful compounds in berries, tea, chocolate, and other red and blue colored fruits and veggies, known as anthocyanins, can indeed protect against diabetes.

It didn’t come as much of a surprise, considering previous animal studies have led to the same conclusion. This study, however, was one of the largest human studies to date on the effects of anthocyanins and diabetes prevention—and the potential ramifications are exciting for the millions of Americans who suffer from diabetes.

“We found that those who consumed plenty of anthocyanins and flavones had lower insulin resistance. High insulin resistance is associated with type 2 diabetes, so what we are seeing is that people who eat foods rich in these two compounds—such as berries, herbs, red grapes, wine—are less likely to develop the disease,” said Professor Aedin Casidy, who led the research initiative.

About 26 million Americans have diabetes, with an estimated 79 million more suffering from pre-diabetes. The biggest scare? Diabetes no longer only affects older adults with many other health problems like heart problems, obesity, and high blood pressure. The disease hits young adults as well—with about 215,000 people under the age of 20 suffering from diabetes.

This new study shows that diabetes can be prevented—and managed—with dietary changes, like eating healthy anthocyanin-rich fruits and vegetables.

“This is an exciting finding that shows that some components of foods that we consider unhealthy like chocolate or wine may contain some beneficial substances. If we can start to identify and separate these substances we can potentially improve healthy eating,” said Professor Tim Spector, who participated in the research.

If you have diabetes and your only reaction so far has been to up your meds, consider making some dietary changes as well. Of course, dietary changes won’t necessarily work for everyone, but it’s a healthy start that can help prevent the disease from escalating into other, worse health problems. Add healthy foods like berries, dark chocolate, and tea to your diet—say hello to healthy eating, and goodbye to diabetes!