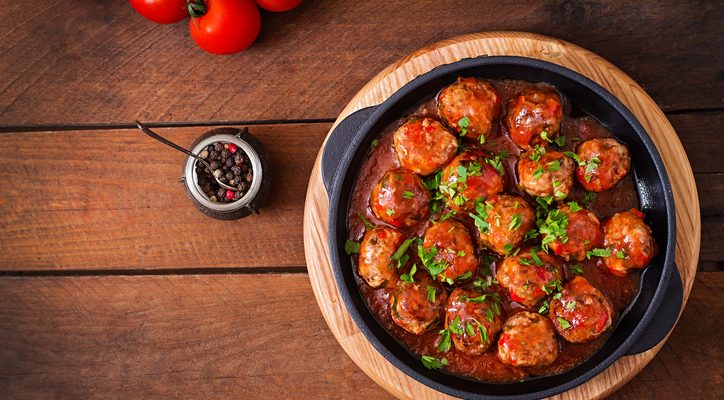 In this case, the lining of the small intestine is attacked by your immune system when the protein from wheat, known as gluten, is absorbed through the specialized membranes. The component within the gluten protein which causes this immune response is an amino acid called gliadin. Wheat proteins are broken down by the upper digestive tract into their smaller, component molecules, called amino acids. The gliadin creates an autoimmune response, which causes the inner membrane of the small intestine to become inflamed.

The disorder is usually quite different in adults, with symptoms appearing gradually and being somewhat milder and vague. I like to think of this condition as a specific sensitivity to gluten, as opposed to an all-out allergy. In either case, the same effect on the gut can cause serious health issues.

To treat and manage your gluten sensitivity, you must remove gluten from your diet and allow the small bowel absorptive membranes to heal. Presently, this situation is really easy to do, given the fact that there are a lot of gluten-free foods available today that are used in baked goods and snack foods.

It’s important to double-check labels, since gluten powder is commonly added to many foods.

If you’re sensitive to gluten or on a gluten-free diet, then avoid these foods:

If you have a gluten sensitivity or allergy, or are on a gluten-free diet, then you can eat:

I recommend consuming yogurt with high amounts of gut-friendly bacteria and omega-3 oils to speed healing and decrease the level of gut inflammation.