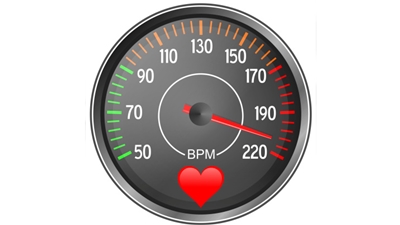 High blood pressure or hypertension, as it is also known, is a leading risk factor for the development of vascular disease which can lead to stroke, blindness, heart attack, kidney disease, and aneurysms.

Hypertension is also a very important disease because it frequently is not associated with any obvious symptoms, although serious damage can be occurring to your blood vessels and organs.

There are many factors that can raise your blood pressure and keep it elevated. Factors such as your weight, diet, level of physical fitness, race, age, stress, time of day, and genetic heritage can all play a role.

Of course, certain types of drinks have also been considered in some of this research. For example, there are studies looking at the effects that the consumption of tea, coffee, and alcohol has upon blood pressure in humans.

However, some newer evidence is now available which can give even more information regarding the effects certain drinks have upon our blood pressure.

A research team reviewed the findings of 12 different studies which looked at the association between the consumption of sugar-sweetened drinks and hypertension. This meta-analysis involved approximately 410,000 subjects and revealed some very interesting results.

The results of this meta-analysis indicate that the consumption of sugar sweetened beverages like soda, sports drinks, fruit drinks, iced tea and specialty coffees can increase the risk of developing high blood pressure.

“Since on average a 2 mm Hg reduction in systolic blood pressure is expected to reduce deaths from stroke by 10%, and a similar reduction in diastolic blood pressure may reduce the prevalence of hypertension by 17%, coronary heart disease by 6% and stroke by 15%, this data suggests that just limiting consumption of sugar sweetened beverages can lead to great strides in the prevention of cardiovascular disease,” said lead researcher Dr. Aaqib Malik from Yale-Griffin Hospital in Connecticut.

In the U.S., sugar sweetened beverages account for the greatest amounts of added sugar consumed from any food in the entire population. Soda is the biggest offender because it contains high amounts of added sugar per serving size. Although the American Heart Association recommends that no more than 36 ounces of sugar sweetened beverages be consumed per week, this serving size can often be consumed in one big gulp.