Home > Food News > Wheat Flour Contaminated By Peanuts and No One Seems to Know How, Why, or Where 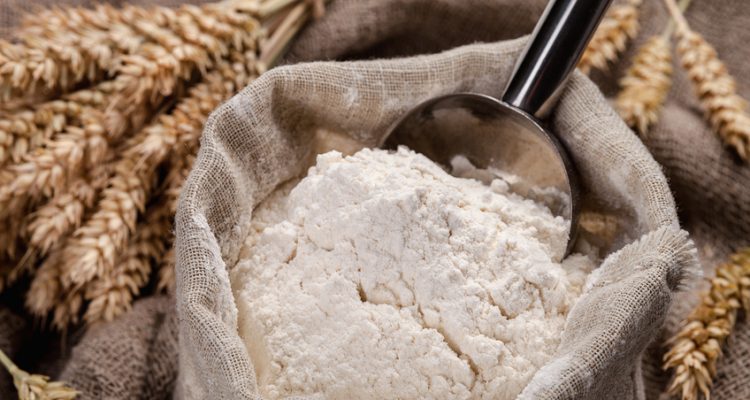 Most cases of product recalls or food contamination incidents have fairly identifiable causes. Sometimes a product gets into the wrong package, or something gets left out of a label, or maybe someone didn’t wash their lettuce as thoroughly as they should have.

Less common is the situation currently unfolding with Grain Craft, a century-old Tennessee company that sells milled wheat to food and baking businesses.

The company and the FDA are currently trying to find the source of peanut contamination in Grain Craft’s wheat, but so far no one seems to know how or even where the contamination took place.

The situation began six weeks ago when Grain Craft announced that it had discovered “the intermittent presence of peanuts” in the soft red winter wheat that was being grown in certain peanut-producing regions in the South. The idea that the contamination happened in the field was quickly discounted, however.

Peanut and wheat harvests are performed quickly and move in sealed bulk bags. FDA testing of the Grain Craft mill in question found no peanut protein, meaning the contamination had to have happened after harvest and processing.

Peanut allergies come in varying forms of severity so it is possible for someone with a mild allergy to eat a product made with the affected wheat and not have a reaction. On the other hand, anyone with a moderate or severe peanut allergy could potentially suffer an inadvertent reaction from eating a product made with the peanut-tainted flour. Since Grain Craft supplies food and baking companies, there is potential for numerous brands and food types to be affected by the contamination. So far, the following items linked to the Grain Craft wheat have been recalled:

The FDA is urging anyone with peanut allergies to avoid these products until the full scope of the contamination can be traced and understood. Since the FDA is currently heading the investigation into the peanut problem, any further recalls will be issued by the agency if other products are deemed to have been affected. Grain Craft is among the largest independent flour millers in the United States, so the possibility of other food products being involved is very real.

To date, there have not been any reported allergic reactions triggered by foods tied to the peanut contamination.