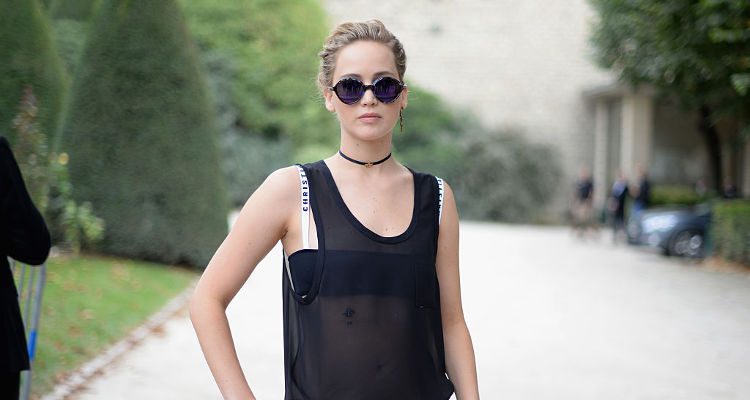 It seems like every celebrity is obsessed with dieting, but can you blame them? If you were in the public eye every day, you’d probably want to look perfect everywhere you go. However, that doesn’t mean it doesn’t get hard to keep up every now and then. And that’s exactly why Academy Award-winning actress Jennifer Lawrence has said that she will never diet again.

When Lawrence first started acting, she said she was always pressured by film executives and producers to lose weight.

“Somebody told me I was fat, that I was going to get fired if I didn’t lose a certain amount of weight,” she said. “They brought in pictures of me where I was basically naked, and told me to use them as motivation for my diet. It was just the kind of sh*t that actresses have to go through.”

Apparently, that motivation didn’t last. The actress said that she will never let herself be pressured to lose weight or go on one of the many popular celebrity diets ever again.

“I know it’ll never happen to me again,” she said. “I’m never going to starve myself for a part. I was trying to get my body to look fit and strong — not thin and underfed.”

Now, she’s turning that pressure into something positive—by trying to be a good role model for her young, impressionable fans. And Hollywood definitely needs more of those.