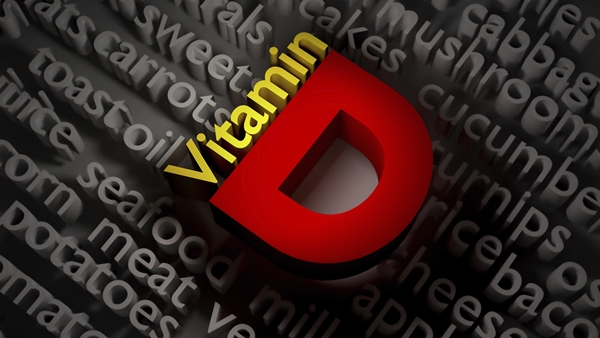 Vitamin D deficiency is relatively common because this vitamin is not readily available in the human diet and our body is not capable of manufacturing it. This is the reason why foods like dairy products and orange juice contain added vitamin D.

Vitamin D deficiency can also lead to a great chance of death attributed to heart disease, according to a new study. The study followed 9,949 adults for an average of nine years. Their blood levels of vitamin D were measured at the beginning of the study and again in five and eight years. The number of deaths and rates of heart disease and stroke were calculated during the follow up.

Vitamin D is not just important in bone formation but has an important role in the development of inflammation and insulin regulation. Adequate vitamin D can decrease inflammation, regulate the heart beat, and improve insulin sensitivity in adults which could potentially protect them from dangerous coronary events. This might allow a person to survive a cardiac event with a greater degree of success.

Vitamin D is found in higher concentrations in oily fish, cod liver oil, and fortified foods. It can also be taken in a supplement form or from the exposure of direct UV light. The recommended dosage is 600-800 IU per day but this may be a challenge in older adults who get limited sun exposure and have a decreased ability to convert vitamin D from UV light. These folks are also much more likely to have inadequate intakes.

Unfortunately, this age group has the greatest need for this vitamin. Other people who suffer from inflammatory bowel disease or are taking drugs to limit fat absorption may also be very prone to becoming deficient in vitamin D.

The results of this study clearly indicate a rationale why most people can benefit from taking a nutritional supplement that contains at least 500-800 IU of vitamin D on a daily basis.