Home > Food News > Why the Glycemic Index is Misleading 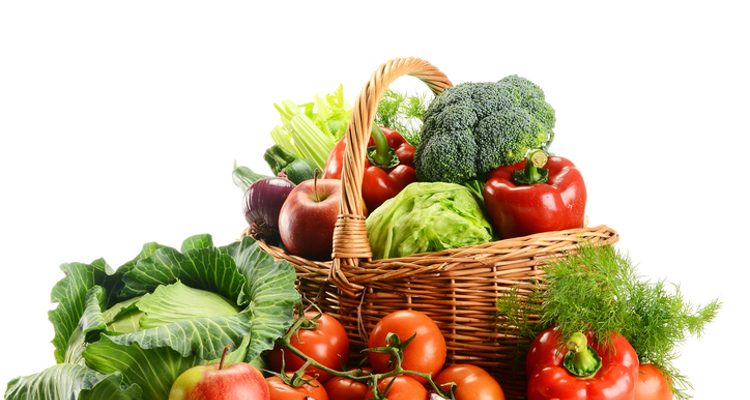 Food producers are so convinced that having a label on foods indicating their glycemic index level will help boost sales that many countries are facing pressure from food manufacturers and the general public to change the laws.

According to their report, published in the American Journal of Clinical Nutrition, if food producers would be allowed to label foods according to their glycemic index value, the information would be misleading to consumers since the way that foods raise and lower blood sugar is not completely clear.

Since the glycemic index values are not precise or always accurate, it would allow consumers to believe that they’re eating healthy foods when they purchase low-glycemic index foods—that’s not always the case.

Another problem is that a food’s glycemic index is not set in stone: in fact, the number varies based on the lab that tests the food.

If food producers could choose which glycemic index value to place on their product based on what would see the most sales, their choices would hurt the consumer.

The report also notes that simply eating healthy foods that are low on the glycemic index is not enough: if you constantly eat large serving sizes of low-glycemic index foods, that would still be detrimental to your health.

The study points out that some foods—like ice cream, for example—are low on the glycemic index, but are definitely not healthy foods and lack basic nutrients that your body needs—plus they’re high in calories, sugar, and fat.

So if food producers were able to just stick a glycemic index label on foods that were low on the scale, without any explanation, it would lead consumers to believe they’re getting the healthiest diet just by doing this one small thing.

• It can help consumers become more aware of what the glycemic index is, and help them recognize that eating a healthy diet means eating a variety of foods, especially whole grains, which are high in nutrients (and staying away from refined, nutrient-lacking white bread).

• While the glycemic index scale isn’t perfect, it is a good indicator that not all foods are created equally, and some are likely to cause your blood sugar to rise quickly, which can lead to the development of obesity and diabetes. To stay healthy, you want to refrain from these types of foods.

The glycemic index scale isn’t perfect, and definitely has a lot of flaws; you shouldn’t base your entire food choices based on this one measure. Instead, follow an all-around healthy diet and choose healthy choices throughout the day.