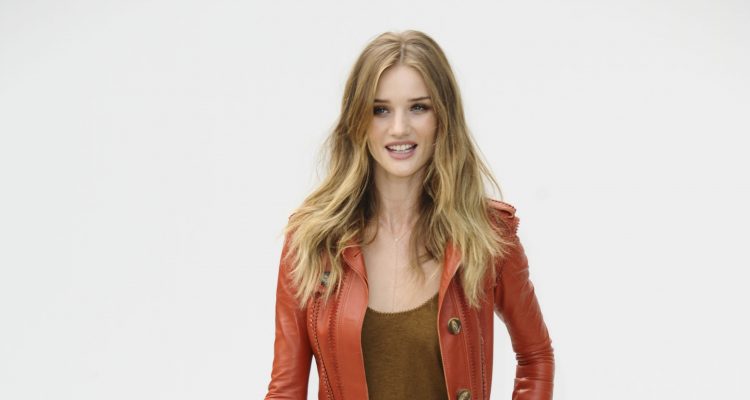 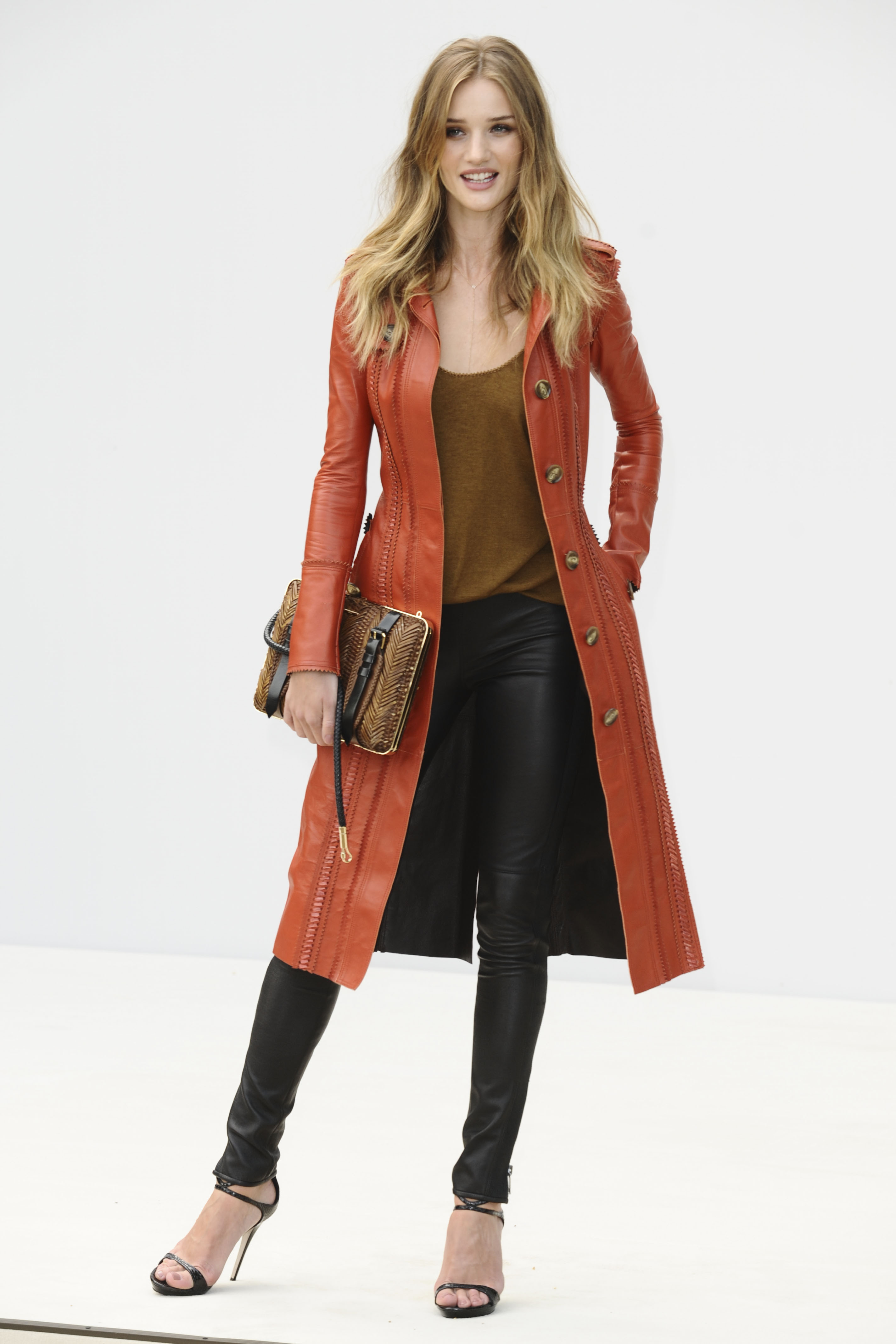 If you jump onto the bandwagon of every new fad diet, you don’t have celebrity Rosie Huntington-Whiteley’s support. The 26-year-old model, who’s perhaps more famous for her sugar daddy relationship with 46-year-old Jason Statham, is a big fan of living a healthy life—which she says doesn’t include following popular celebrity diets or fad diets.

“I live in LA, where every fad diet starts and all the training techniques begin, but I have always kept my approach to health and fitness really simple,” she said. “My approach is a lot of vegetables, smoothies and fish…I don’t believe in fads. I believe in eating clean and balanced.”

As a Victoria’s Secret model, she definitely knows the importance of needing to look perfect at all times, but that doesn’t mean she wants to blindly follow celebrity diets. Instead, she said she drinks lots of healthy smoothies and water all day long to keep her complexion young and beautiful.

“I do a lot of juicing, a lot of green smoothies. I put all my superfoods and supplements into my juice and I have that first thing. I drink two litres of water when I wake up and try to do four litres a day,” she said.

It’s no surprise that this celebrity is not a fan of fleeting celebrity diets—after all, she did grow up on a farm in South England, where healthy eating and physical activity was the norm. There were no celebrity diets or fast-food restaurants on the farm, and Huntington-Whiteley said that she tries to live similarly to the way she did in England, even though she’s now halfway across the world.

“I grew up outdoors, playing sports and being active. It keeps my head screwed on. You can’t be flying around and not look after yourself and expect to keep your body running,” she said.

It’s refreshing to finally hear that celebrity diets aren’t all they’re cracked up to be—and that healthy eating and some exercise is the simplest way to look and feel good.