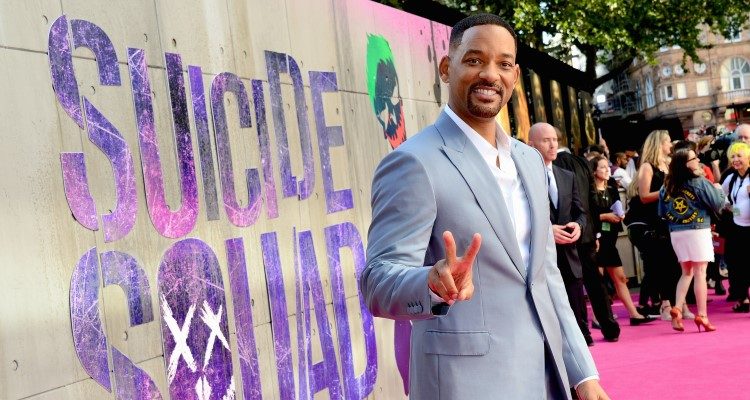 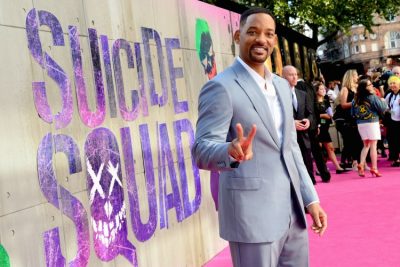 Will Smith is one of the biggest actors in Hollywood and his new movie, Suicide Squad, broke records when it was released earlier this month. For his role as trained assassin Deadshot, Smith had to have the look of a tough and hardened criminal. He also had several scenes where he wasn’t wearing a shirt.

To get in amazing shape for his role, Smith worked with trainer Aaron Ferguson and followed an intense workout regimen and ate a healthy diet. While he is no stranger to fitness, Will Smith’s training for Suicide Squad was so intense that the actor actually injured himself tearing a leg muscle.

What did Will Smith do to get in shape for his performance as Deadshot?

Smith’s trainer, Aaron Ferguson, says they focused on a workout routine that would give Smith the look of an action figure, with broad shoulders and chest and a slimmer waist. To achieve this look, Smith used a more traditional bodybuilding routine that used a lot of bodyweight and free-weight exercises.

The routine involved a lot of total-body workouts. Bodyweight exercises can work out multiple muscle groups throughout the body, and some free-weight exercises can help build muscle using a lower amount of weight. Smith performed push-ups, chin-ups, and pulldowns to get in shape, as well as bench presses and dumbbell exercises.

However, it was Smith’s ‘8-pack’ workout that gave him his killer abs, which are on full display in the movie.

When asked which type of exercise he hates doing most, Will Smith says that it his ab workouts. According to the Hollywood star, working out his abs feels like a waste of time.

In the past, Smith has always had a large chest but less defined abs. Ferguson says he wanted to bring those abs out for the superhero flick. Using two specific exercises, Smith’s eight-pack workout was able to give him the toned, bulging abs that you see on screen. 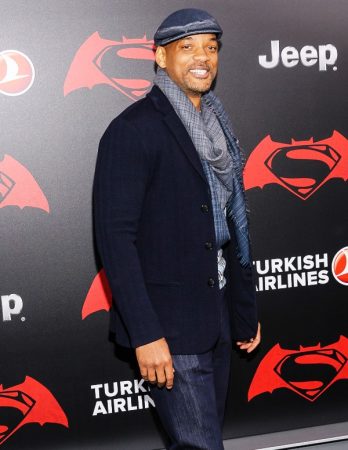 The first exercise involves leg raises on a pull-up bar, and the second is a crunch machine move. On the crunch machine, Smith used a powerful thrust going into the crunch and then slowly moved back, Ferguson says. This increased the intensity of his crunches.

You can try the leg raises by keeping your legs straight, stretching your feet above the bar, and then slowly moving them back down. It’s a great way to stretch the abs and tone your torso.

A healthy eating plan was also important to complement Will Smith’s workout routine.

Will Smith eats about 3,500 calories every single day. While this is a lot for a regular person, Smith needs to eat this much to fuel his workouts and build muscle. He doesn’t follow any specialized diet, but he does eat a lot of protein, which is essential for building muscle. Ferguson says that Smith would sometimes supplement with protein powder.

Smith also avoided eating too many carbohydrates closer to filming. A typical dinner for Smith would include some protein, like grilled chicken breast, and some vegetables, such as broccoli and sweet potato. While he says avoiding carbs could be terrible at times, the results of his diet are clear to anyone who has watched Suicide Squad.

So if you want to look like Will Smith, try using total body workouts and his special 8-pack workout to get your body in amazing shape.

Sources:
Julien, A., “Watch Will Smith Get His Deadshot on in Suicide Squad Training,” Cinema Blend, http://www.cinemablend.com/new/Watch-Smith-Get-His-Deadshot-Suicide-Squad-Training-71369.html.
Postema, Tom, “The Will Smith workout and diet plan,” Postema Performance, June 07, 2016, http://postemaperformance.com/will-smith-workout-diet/.