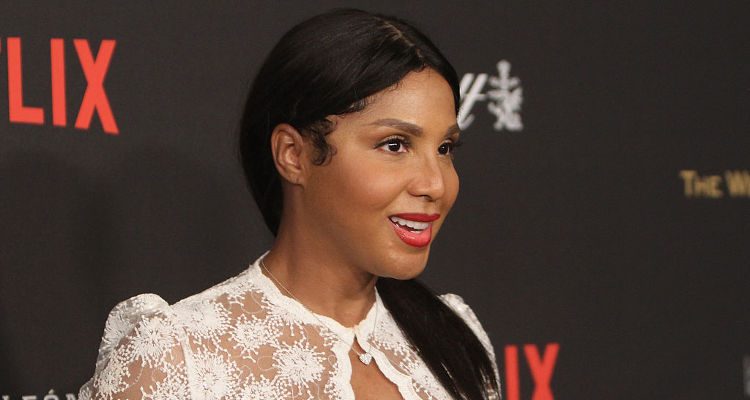 She is following a healthy diet and working out and shares her diet and workout plans. Following Selena Gomez lupus troubles comes Toni Braxton’s own diagnosis.

Braxton revealed her lupus diagnosis in 2010—a chronic autoimmune condition where the body makes antibodies that attack itself—and she spent four days recently in an Atlanta hospital due to lupus complications.

Admirers of Toni Braxton are wondering if she will take a career break like Selena Gomez. Braxton’s representative told E! News, “Toni is resting at home and she is fine. She was in an L.A. hospital for a few days, being treated for her Lupus. She has been released and starts rehearsals for her upcoming tour this week.”

In a 2015 interview with Huffington Post, she revealed what it’s like living with lupus. “Some days I can’t balance it all. I just have to lay in bed,” she said. “Pretty much when you have lupus you feel like you have the flu every day. But some days you get through it. But for me, if I’m not feeling well, I tend to tell my kids, ‘Oh mommy’s just going to relax in bed today.’ I kind of take it easy.”

When she isn’t doing well and has performances lined up, she has to fight against her sickness. Even if her condition deteriorates such that she is unable to perform, she never cancels the show. She still manages to get through it.

Singer Selena Gomez was also diagnosed with the disease. She revealed to her fans last year that she underwent chemotherapy to treat the chronic disease. She recently canceled her world tour because of panic attacks and depression associated with lupus.

Braxton used to eat unhealthy food, and was not peculiar about the time of day that she ate. She never considered it unhealthy until she started gaining weight.

Braxton loves fruits, especially citrus fruits like orange. She says she can eat oranges three to four times a day.

Breakfast: Fresh fruits like an orange or an apple, toast with peanut butter, and a cup of tea. Lunch: Tuna sandwich or tuna drizzled with olive oil, capers, and tomato on whole grain bread with veggies. Snacks: Fresh fruits or nuts. Dinner: Greek salad with some beef slices.

Braxton’s workout routine at home includes 60 minutes of working out on an elliptical. On some days, she rides her cycling bike and she loves to work out to a Zumba fitness DVD.