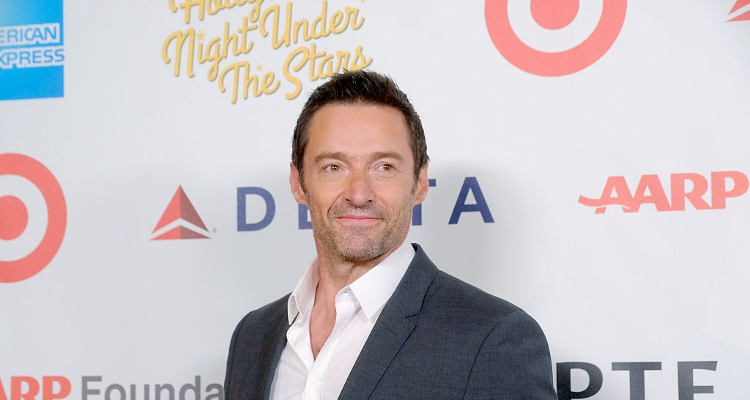 Hugh Jackman is set to reprise the role of Logan/Wolverine in Wolverine 3 for the eighth and final time. The official title of the next movie is simply Logan, and it will be released on March 3, 2017.

The plot of the film will take place in the year 2024, and it is a darker movie than other X-Men and Wolverine films. Logan also stars Patrick Stewart as Charles Xavier/Professor X, Elizabeth Rodriguez, and Boyd Holbrook.

Hugh Jackman’s Wolverine character is a serious badass. For instance, Logan is over 100 years old, is a trained samurai in Japan, and is fluent in over seven languages. Not to mention that Wolverine has self-healing powers, has a mind that’s resistant to telepathic assault, and has bones and claws made from an indestructible metal called adamantium. Needless to say, Jackman will reprise one of the most iconic comic book superheroes.

The 47-year-old actor must live up to the hype for a character that he has portrayed since the first X-Men film in 2000, when he was just 31. Much like Wolverine, Jackman doesn’t seem to age. As a result, Jackman must implement an intense grueling workout and weightlifting regimen to his exercise routine. Check out Jackman’s intense weightlifting routine, which he’s shared with his fans on Instagram.

And …. we're back! #StandUpToBullying Day

This is what comes of "someone" taking photos whilst I train! #youknowwhoyouare

Over the course of playing Wolverine, Jackman has worked with a number of different trainers, including David Kingsbury and Mike Ryan. To play Wolverine, Jackman needed to increase the size of his back and arms. It’s important to note that Jackman didn’t always have a huge body, and throughout his life his body varied between being skinny and athletic. Jackman will also not over train; he trains heavy for three weeks with lots of rest between sets, then he changes to lighter weight with slower reps to switch things up.

Mike Ryan says an average workout for Jackman lasts up to three hours, and he sometimes begins training at 4:00 a.m. Jackman’s workout begins with 20 minutes of cardio and a weightlifting session with compound movements. His cardio includes swimming or jogging on a treadmill. Other exercises include bench presses and squats. He will also have days focused on a chest, back, and legs workout.

Jackman worked with former MMA fighter David Kingsbury since 2013’s The Wolverine. Kingsbury created the Wolverine physique with a particular training plan. Jackman had just finished filming Les Miserables, and had about five months to retain strength and muscle mass to prepare for The Wolverine.

Jackman’s training had a bulking phase and a cutting phase. His training program is designed on a four-week schedule and includes barbell bench presses, back squats, weighted pull-ups, push-ups, and deadlifts.

The Hugh Jackman Diet for Wolverine 3

Australian actor Jackman eats a minimum of six meals per day to prepare for Wolverine when working with Mike Ryan. Ryan recommends a good-quality protein powder.

An hour before Jackman trains, he eats oats and berries with pumpkin seeds and sunflower seeds. He also consumes a protein shake with grounded cashew nuts, and a turkey stir-fry with broccoli, mushrooms, cauliflower, and spinach.

For lunch, he eats a rosemary-glazed chicken breast with asparagus, rice, and sugar snap peas. His afternoon snack is a walnut trail mix. Dinner will then include a tuna steak with broccoli and cauliflower. Before bed, he consumes another protein smoothie.

With an intense diet and workout plan, Jackman is going to look really good when he reprises his role as Wolverine in Logan.