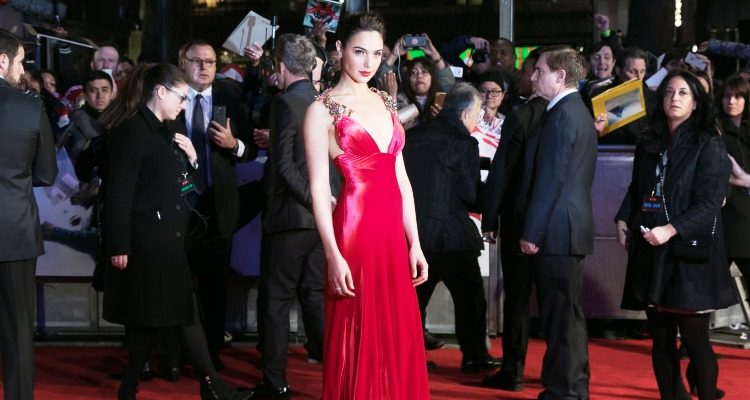 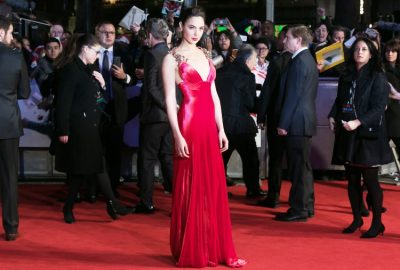 Actress Gal Gadot was cast as Wonder Woman in Batman v Superman: Dawn of Justice. At first, she was criticized for being too skinny—not athletic enough to play the Amazonian princess—but she proved her critics wrong after she gained weight (that is, muscle mass) for the movie role. She says that she now lifts a lot of weights and feels much stronger. She feels good, enjoys her curves, and is aware of her muscles.

Gadot has always maintained a healthy lifestyle, but to help her get ready for the Wonder Woman role, she groomed her body with regular workouts and an even better diet. She stays active, drinks a lot of water, and eats lots of high-fiber and nutrient-rich vegetables and fruit.

Gadot doesn’t just look tough on screen, either—she actually is tough. Between the ages of 18 and 20, the former Miss Israel served two years in the Israeli military as a combat instructor. One reason she was chosen to play Wonder Woman is her knowledge of weapons.

Her workout plan is pretty intense. She does Kung Fu, kickboxing, Brazilian jiu-jitsu, and sword fighting. Her cardio workouts also improve her endurance and speed, and her strength training helps her create and maintain her muscular body. Her workout plan also includes Pilates and yoga, which promote weight loss and help tone her muscles.

Gal Gadot is now at a great weight for the movie role of Wonder Woman. She’s also set to portray Wonder Woman in future films, including a Justice League movie, and a Wonder Woman solo film; both movies will be released in 2017. Besides Wonder Woman, Gal Gadot is probably best known for her role as Gisele Yashar in four of the Fast & Furious films.