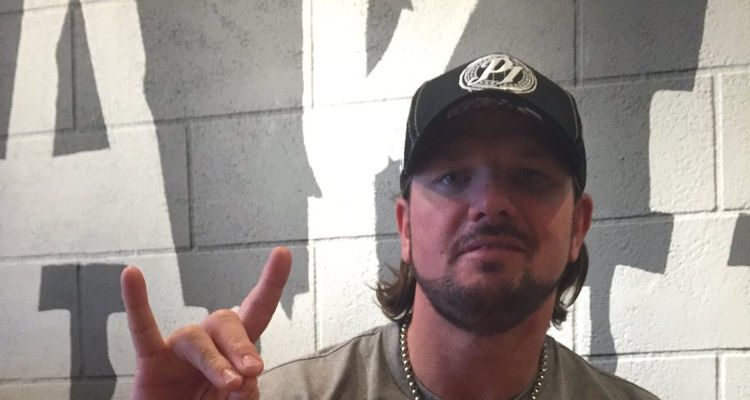 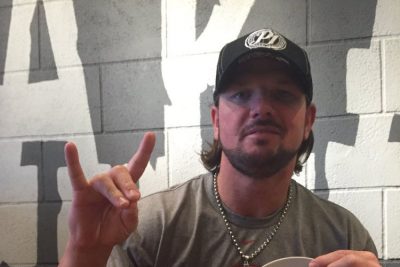 A.J. Styles’ WWE Backlash matchup against Dean Ambrose was an instant classic on the two and a half hour pay-per-view event, which aired Sunday, Sept. 11.

In the end, A.J. Styles would become the WWE World Champion for the first time in his WWE career in a heart-pounding showdown. A.J. Styles has long been considered one of the greatest professional wrestlers in the business due to his healthy lifestyle, daily diet and workout plan.

WWE commentator Jim Ross has even labeled A.J. Styles one of the best ring performers working today in the WWE. The WWE World Championship was well-earned for Styles. It seemed neither Dean Ambrose, “The Lunatic Fringe”, nor A.J. Styles could secure the win until Styles lived up to his villainous reputation by sneaking in a low-blow to Ambrose when the referee was temporarily down.

Dean Ambrose has struggled to connect with fans since winning the WWE World Championship, and A.J. Styles’ popularity has risen since capturing two victories over 15-time WWE Champion John Cena. The rivalry between Cena and Styles will likely lead to a WWE Championship match sometime soon.

But he turned down a developmental deal with the company and has had a long career in other wrestling leagues, including ROH (Ring of Honor), TNA (Total Nonstop Action Wrestling), and the NJPW (New Japan Pro Wrestling). Between the NJPW, ROH, TNA, and WWE, Styles has held 24 total championships, including eight world championships.

A.J. Styles’ height is only 5’11, but he weighs in at 218 pounds. Styles, whose real name is Allen Neal Jones, is one of the most popular wrestlers of 2016. He is currently the zone in the WWE wrestling ring, and the muscular wrestler brings that same mentality to the gym with a different workout style throughout his week.

A.J. Styles begins his intense workout with a warm-up of jogging and pull-ups. His daily workout plan then includes two to three hours in the gym. The following is Styles’ five-day weekly workout schedule:

A.J. Style Abs Workout: For an abs workout, Styles will also do five sets of leg raises and bicycle crunches, four sets of planks, side crunches, and dumbbell front squats, and two to three sets of reverse crunches.

Given how good A.J. Styles has been lately, he should likely be considered the early favorite in a potential WWE World Championship matchup against John Cena.

John Cena also does a series of back, shoulder, chest, and leg and calve workouts. He also does a set of 60 crunches at the end of every workout session. Needless to say, Cena should have a good matchup against A.J. Styles when the time comes for Styles to depend his title.