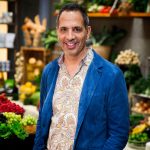 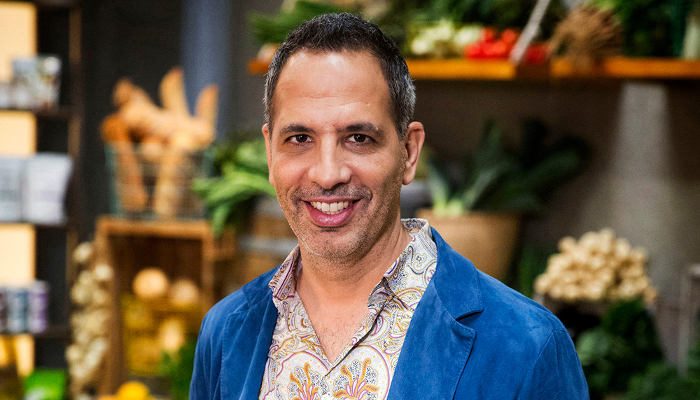 Yotam Ottolenghi is the MasterChef Australia 2017 guest chef for the sixth week of the award-winning show. Ottolenghi is a renowned Israeli-British chef, restaurant owner, and recipe writer.

Ottolenghi’s food has a specific taste, feel, and look. He gets influenced and inspired which helps expand his cooking skills. Know more about this talented chef in our Yotam Ottolenghi wiki.

Karlie Verkerk was the winner of the Mystery Box Challenge and the Invention Test. She joined Tamara Graffen and Diana Chang for the Immunity Challenge. Ray Silva, Pete Morgan, and Eloise Praino served undercooked dishes. As a result, they lost the challenge and had to face the Pressure Test.

For the Pressure Test in episode 27, the trio had to create five dishes from Ottolenghi’s Mezze. The time limit for creating the dishes was 60 minutes. Morgan’s dishes lacked in presentation, and his kofta was overcooked. It included an excess of pomegranate jam that had caramelized.

Silva presented his dish well, but his butterbeans weren’t seasoned. Also, he did not dice the onions in the kofta properly.

Ottolenghi compared Praino’s presentation to that of his own. Her dishes had the perfect flavors and textures. Morgan’s presentation led to his elimination.

The level of cooking of the MasterChef Australia 2017 contestants and their competence stunned the chef. He said the contestants aren’t on the show to be on television, but they know what they are doing.

Enker, D., “Yotam Ottolenghi doesn’t like cooking competitions, so why is he on MasterChef?” Sydney Morning Herald, June 1, 2017; http://www.smh.com.au/entertainment/tv-and-radio/yotam-ottolenghi-doesnt-like-cooking-competitions-so-why-is-he-on-masterchef-20170526-gwdw2o.html.