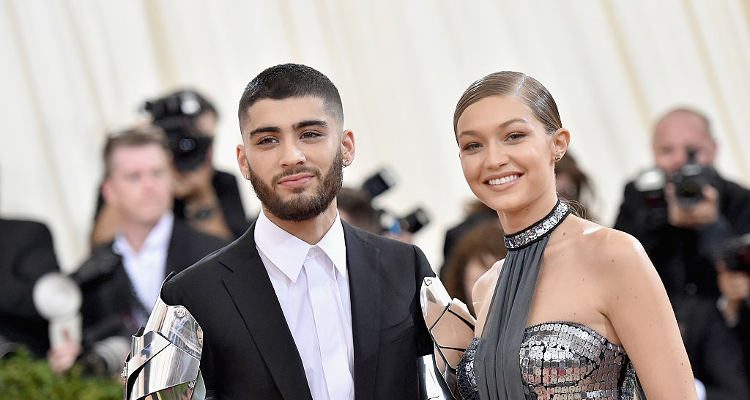 Zayn Malik loves cooking for his supermodel girlfriend, Gigi Hadid. The singer recently campaigned for Boyfriend of the Year by sharing some of his goodies and Hadid’s favorite food plan on learning about different kinds of salad? Think again. These hearty meals might not be what you expect a supermodel to chow down on.

Starving on Salads? Not Quite

Gigi Hadid’s fitness level is top tier, and she doesn’t have one of the “skinny fat” bodies seen so commonly on the runway. She has defined abs and a toned figure that shows she’s eating right and training hard—mixed in with a healthy serving of good genetics. According to boyfriend, Zayn Malik, Hadid enjoys traditional British fare like steak and potato pie, Sunday roast dinner, and Yorkshire pudding. Although they might not sound like the ideal foods for a diet plan, those items are actually perfect for anybody looking to improve their body composition—as long as you’re sticking to a workout routine.

Steak and Potatoes Is Much Healthier Than You Might Think

The cornerstone of healthy body composition is a nutrient-rich diet. And although steak—and other cuts of red meat—have been attacked for years as being unhealthy, the truth is, they are a perfect food for building muscle and don’t pose the risk you might think.

Red meat has long been under attack because it is relatively high in cholesterol and is thought to lead to heart trouble, high blood pressure and increase the risk of a heart attack. But there is plenty of science indicating dietary guidelines are all wrong when it comes to the cholesterol in red meat. Although there is saturated fat and cholesterol in red meat, the type of LDL it features is neutral, meaning it has no impact (benefit or harm) on arterial health. The structure of the LDL in meat is found to be a bubble that floats through the bloodstream without impact. The LDL that gets the bad rap is a form found in refined sugars—that’s the stuff that accumulates along arterial walls, increases blood pressure and increases the risk for a heart attack.

Steak and especially lean cuts like flank, eye of round and top sirloin, are nutrient and protein dense, making it a great part of a muscle-building or healthy diet. As far as the Yorkshire pudding goes, having a calorically dense treat once per week is a great way to keep your diet on track and have a tasty little reward.

If you want a strong looking body, diet and exercise is the best way to achieve it. Gigi Hadid works out very hard to keep her figure runway ready, spending time in the gym year-round. Her trainer, Rob Piela, says she works hard and gets out what she puts in. Her typical workout routine involves switching back and forth between boxing to shed fat and increase cardio, and floor work to keep her core tight and strong. Her ab routine, which appeared on Vogue’s web site is as follows:

-Warm up the core with 10 minutes of boxing.
-Perform three sets of 40 crunches each.
-Raise your heart rate with 10 minutes of boxing.
-Perform three sets of 40 bicycle crunches each, kicking each leg out once per bicycle.
-Box for another 10 minutes.
-Take a plank pose to hit the transverse abdominals, holding for about 60 seconds, or as long as you can maintain good form (abs tight, no sway in the back, and the neck in a neutral position).
-Super-set straight into leg raises to hit the lower abdominals, performing four sets of 25 leg raises each.