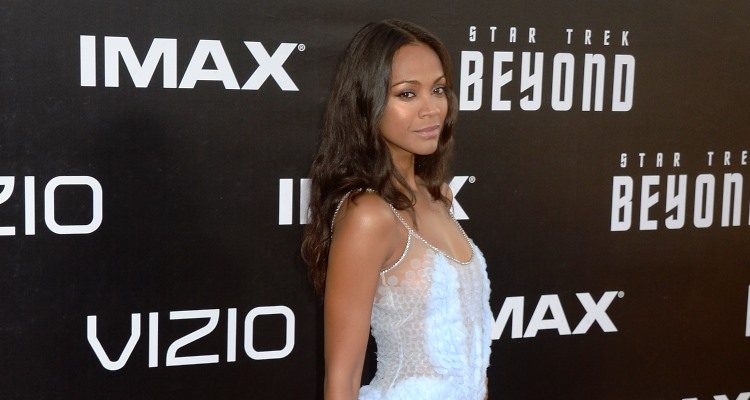 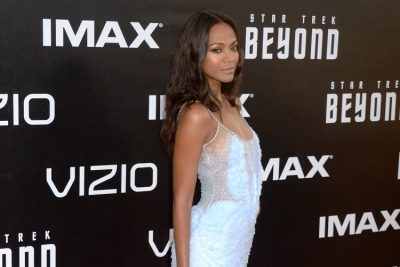 She revealed the details of her thyroid problem in a recent interview, noting that it’s made a significant change to how she enjoys food. Now in her thirties, she admits she’s had to adopt tighter dietary measures to help control the condition, compared to when she was in her twenties—where she, like most of us, was able to eat whatever she wanted without much impact.

What Is Hashimoto’s Thyroiditis?

Hashimoto’s thyroiditis is an autoimmune disease that closely mimics the symptoms of hypothyroidism, however unlike hypothyroidism, there is no cure. It causes the body to create antibodies that attack the function of the thyroid gland, leading to chronic inflammation and a slow functioning thyroid (hypothyroidism). The severity of the symptoms, however, can be curtailed with certain dietary measures. Hashimoto’s is a genetic thyroid problem that is often hereditary, affecting people once they are in their mid-thirties and older.

Saldana, who is 38, is not the only one in her family with the thyroid problem; her mother and sisters both have it to. In a recent interview, Saldana said, “your body doesn’t have the energy it needs to filter toxins, causing it to believe that it has an infection so you’re always inflamed.” She went to explain, “you create antibodies that attack your glands, so you have to eat clean.”

To try and keep her thyroid functioning at a high levels and limit inflammation in her body, Saldana has made some dietary adjustments. Since being diagnosed she’s removed gluten and dairy from her diet, as some research has indicated gluten can contribute to the negative impacts of Hashimoto’s. Dairy may lead to inflammation in some people but not others, so it should be assessed on a case-by-case basis while dealing with Hashimoto’s, largely because it is rich in iodine that’s required for thyroid function.

It’s also rather safe to say salmon is a regular part of her diet and she probably takes vitamin D supplements or spends a decent amount of time in the sun. People with Hashimoto’s Thyroiditis commonly have low levels of Vitamin D in their blood, so upping that is likely very important in managing the condition. Mushrooms are also a good source of vitamin D, and are fortified foods like cereals and juice.