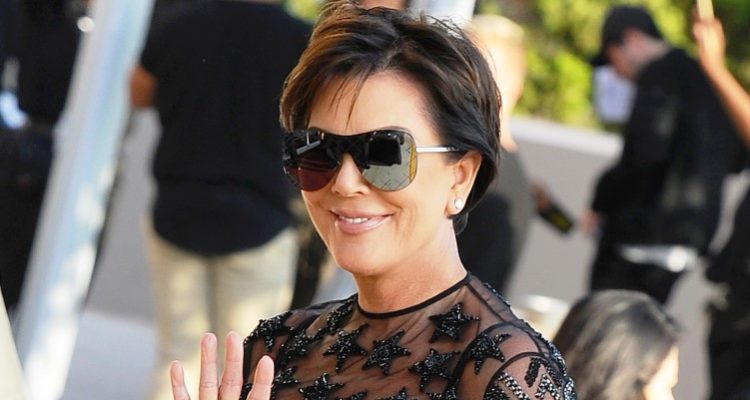 Appearing on the reality TV show Keeping Up with the Kardashians with her daughters.

Have you ever wondered what Kris Jenner’s fitness workout routine is? It’s Pilates. This determined ‘momager’ is always so focused on her daughters, but it looks like it’s her turn now to take in some much needed personal time and focus on her body and fitness goals.
It appears from the Instagram pic she posted that the new piece of equipment is actually an addition to an already furnished personal gym, although that is not confirmed. She thanks the makers of the trapeze reformer, Body Balance, in a hashtag and couldn’t look happier!

The strategic businesswoman also doesn’t waste any time and gets right into the machine for the photo, dressed in a black workout outfit, but she’s missing a pair of kicks! It seems as if Jenner may have just wanted to show off her new toy!

It’s been speculated that the Keeping Up With the Kardashians matriarch gained a whopping 80 pounds after she was photographed on vacation with her younger boyfriend, Corey Gamble, in St. Barts during the New Year’s holiday 2016.