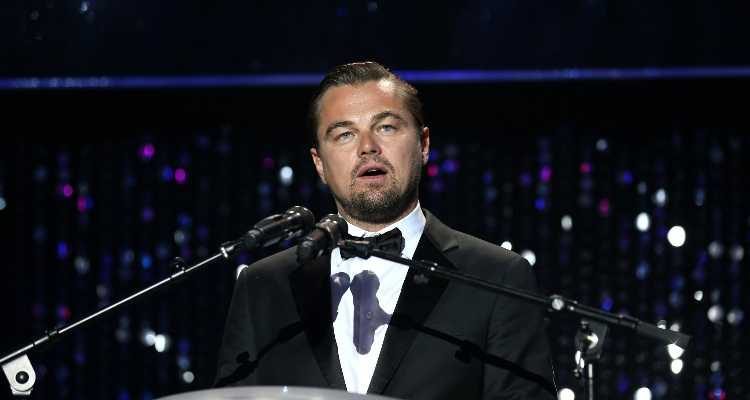 In Donald Trump‘s defense, he didn’t actually say “Leonardo DiCaprio isn’t very hot,” but The Revenant star and 2016 Oscar winner was likely being referred to, among others, in the candidate’s statement.

The actor-activist has been involved in causes ranging from global warming to animal welfare, has won an Oscar, and remains a popular and attractive actor. Whether in the sense of his career or appearance, DiCaprio is most definitely “hot.”

DiCaprio has consistently maintained a high level of fitness thanks to his vegetarian-vegan diet. Although DiCaprio had to eat bison liver while shooting The Revenant, he has otherwise maintained an effective and healthy lifestyle that helped keep him in top form.

Since his varied roles over the years have required different dietary approaches to get the right look for a character, DiCaprio has not always used the same type of diet regime. There are, however, some commonalities that can be disclosed. For instance, Leonardo focuses on organic foods and sticks to a balanced diet of lean protein, carbs, and health fats when possible. In order to keep agile and active, he opts for several small meals during the course of a day rather than the big three.