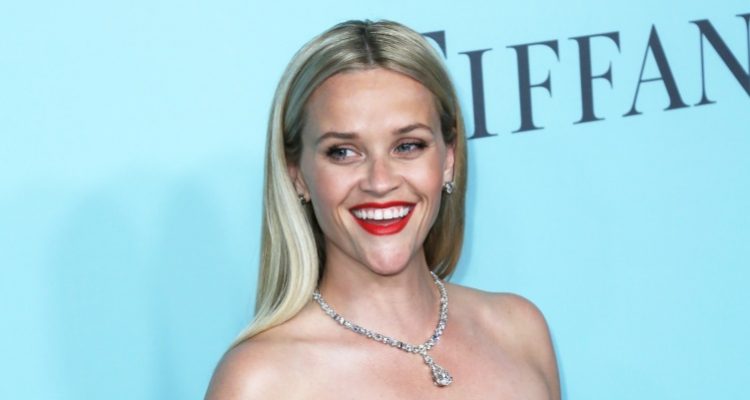 Reese Witherspoon recently posed for the Legally Blonde anniversary in her pool, in a pink bikini lying down on a flotation device and soaking up the sun. She credits yoga, diet, and Pilates for keeping her body ageless and still able to fit into the bikini she wore in the movie (which is the same one she’s wearing in the Instagram pic). Frankly, she doesn’t look like she has aged a day since viewers first saw her portray the quirky and loveable Elle Woods.

Eating portion-controlled meals is part of her diet plan, and she doesn’t worry about or take part in fad or crash diets. Rather, she prefers to simply watch what she eats and ensures that the food is nourishing.

She mostly sticks to lean proteins, vegetables, fruits, and nuts. Witherspoon is all for giving in to cravings occasionally, because she knows it’s just a matter of watching how much you eat of that craved food. One of her diet secrets is keeping a rather large window of time between when she has dinner and when she goes to bed.

As for workouts, Reese Witherspoon loves running and tries to get in an hour of outdoor running (three miles) each day, and she also loves to hike.

Living in California makes enjoying the outdoors for running and hiking really easy and comfortable, so it’s no wonder she takes to the streets as opposed to some treadmill in a gym. Between running, Pilates, and yoga, it’s easy to see how this Legally Blonde star keeps in fantastic shape!