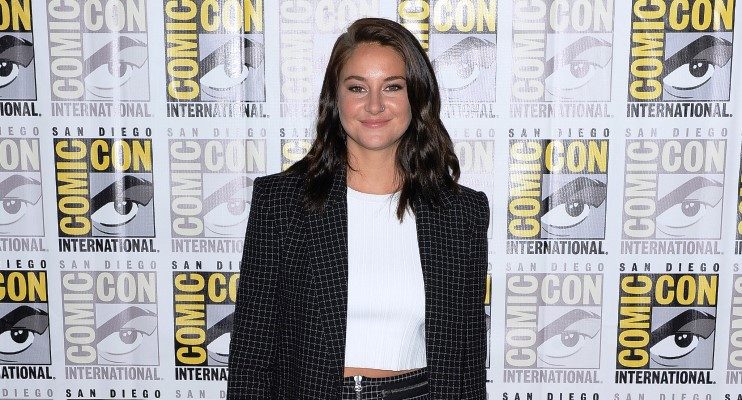 Playing the lead role as Amy Juergens in the The Secret Life of the American Teenager (2008-2013), for playing Alexandra “Alex” King in the 2011 film The Descendants.

Actress Shailene Woodley, of Snowden and Divergent fame, took part in a huge, multi-week protest run against the Dakota Access Pipeline. The run began on July 15 and ended August 6.

Shailene Woodley’s fitness and commitment to the run was demonstrated during the three-mile stretch she ran while chanting with the activists. Food, music, massage, and new equipment was provided to the activists during this stretch to help them get mentally and physically refreshed for the next leg of the journey.

The number of people running at any one time will change, but the group tries to keep a minimum of three on the road as participants are rotated in and out for food, sleep, and rest.

If you’re going to participate in a run, you’ve got to be in shape to handle it. Fortunately for Woodley, that’s not a problem as it appears she hits the gym pretty hard. When she was filming Divergent, for example, her workout routine was both lengthy (lasting three hours a day!) and intense.