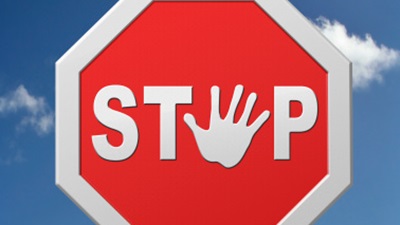 There definitely is a direct correlation between the foods we choose to eat and the level of cholesterol in our blood, but what about the effects of taking extra nutrients in supplement form? Can nutritional supplements help with cholesterol? Here are some that I recommend.

Fish oil containing an omega-3 formulation of fatty acids can be very useful in the control of high cholesterol. Fish oil derived from salmon, herring, sardine, or oils from seal and krill which all contain the omega-3 marine unsaturated fats can reliably lower LDL cholesterol, triglycerides, and increase the formation of HDL cholesterol.

Even in patients who have high cholesterol, diabetes, and a high risk of heart disease, the addition of three to four grams per day of omega-3 fats has been shown to decrease high levels of LDL cholesterol and triglycerides.

The addition of garlic extract to the diet equivalent to 4,000 mg of fresh garlic or approximately 4,000 mcg of allicin consumed daily can reliably lower total and LDL cholesterol levels and, after extended use, can also reduce triglycerides and increase HDL cholesterol.

Considering the safety and effectiveness of this herbal extract, I recommend using it as a first intervention compared to other cholesterol-lowering treatments.

Niacin can directly affect the manner in which the liver metabolizes cholesterol and triglycerides and can also decrease the formation of blood-clotting agents and pro-inflammatory chemicals.

The problem with niacin is that it can cause flushing and itching of the facial and upper neck areas. This can be prevented with the addition of vitamin C but also by slowly increasing the dosage of niacin.

The other forms of niacin including the sustained-release preparations can be toxic to the liver and the flush-free preparations are relatively ineffective.

The recommended dosage of niacin is between two to four grams per day, taken in divided dosages with food.