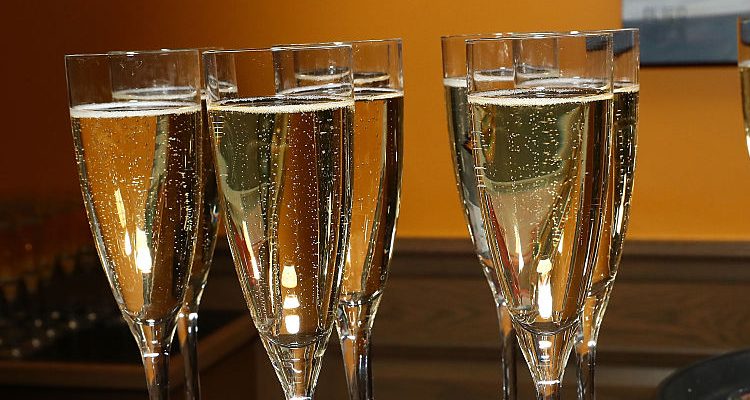 It wouldn’t quite be New Year’s Eve or New Year’s Day without alcohol, and a great place that offers a wide variety is the nearest ABC Store. Ringing in the New Year with champagne has been a long standing tradition, but aside from your midnight toast, you may also need alcohol to serve your party guests throughout the night and accompany the meal.

Therefore, you will definitely want to know about your local liquor store hours so that you can ensure your guests don’t go thirsty.

ABC liquor stores in Virginia will be observing holiday hours during the New Year season. You may already be familiar with this as they reduced hours around Christmas time. Generally, ABC Stores suggests that a majority of locations will operate on normal hours on New Year’s Eve, but some locations may be offering reduced hours of operation. As for New Year’s Day, stores will observe their Sunday hours, which run from noon to 6 p.m. This is the first time that Virginia ABC liquor stores will be open on New Year’s Day.

Regular operating hours of ABC stores are Monday to Thursday 11 a.m. to 9 p.m., Friday to Saturday 10 a.m. to 9 p.m., and Sunday noon to 6 p.m. – although some locations may actually be closed on Sunday.

Although alcohol and New Year’s tend to go hand in hand, it’s important that you drink responsibly and always have a safe plan to get yourself home. This means calling a taxi, using public transit, having a designated driver, or sleeping over somewhere. Furthermore, you won’t want to start the first day of 2017 with a pounding headache and in bed all day, so watch your alcohol intake and remember to stay well hydrated by alternating your alcohol intake with water.

New Year’s Eve should be enjoyed, not spent hugging the porcelain throne, so please enjoy your alcohol responsibly.