Home > Celebrity Workouts > Actress Gabrielle Union, from The Birth of a Nation, Shares Workout & Diet to Stay Fit at 42 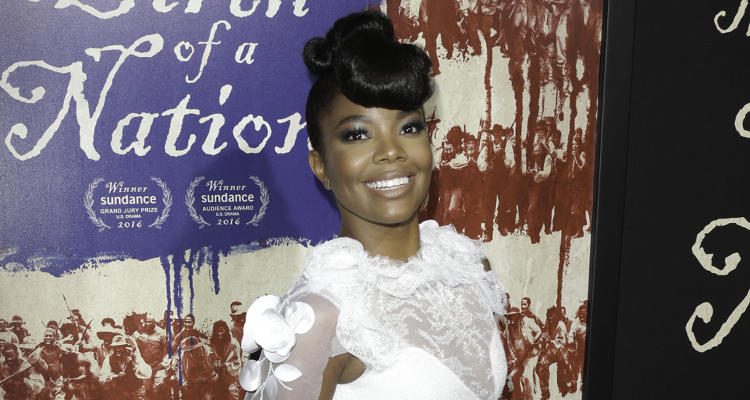 The Birth of a Nation star Gabrielle Union always makes time for fitness, and it is apparent by looking at her fit physique and fabulous abs. It’s no wonder she works out a lot; her husband is Dwyane Wade, a pro-basketball player for the NBA.

The couple probably keeps each other motivated to stay active and live a healthy life. For Gabrielle Union, age is just a number, and this 42-year-old works out like she’s 20.

Union’s trainer, Ahmad Baari says that Union is a natural athlete. Depending on her schedule, Baari says they will do about three or four months of regular training and then she’ll leave and come back. When she does return for training, they work to getting her back to where she wants to be. Union typically is precise about what she wants to work on with regards to form and training. 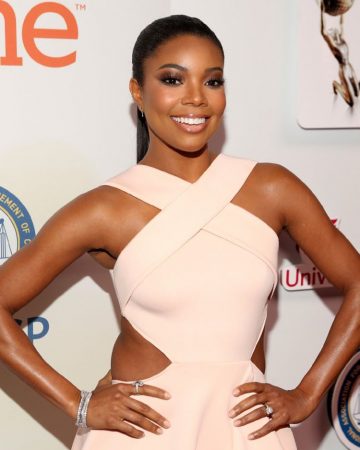 The actress routinely observes the adult film stars who also go to her gym and work out alongside her. Union seems to take inspiration from these stars, who often have great bodies, and tells herself that she will not be the first one off the StairMaster.

She even watches what they order at the juice bar and says her sleuthing has uncovered that they seem to mostly be vegan. Hey, wherever we can find motivation is good!

Her workout often includes the following routine: 20 jumping jacks, running on the spot for 30 seconds, 10 push-ups, 10 stay-ups, 15 curls, and 15 squats. She repeats the routine over and over for two minutes straight until she believes she’s given her best.

On days she can’t get to the gym, the former model will do a routine at home to make sure she gets some exercise in. Working out every day is a habit of hers.

As for diet, the Being Mary Jane star enjoys eating lean cuts of meat and fish with at least two servings of leafy greens (kale, dark green lettuce, Swiss chard, etc.) every day. This doesn’t mean she deprives herself of the things she loves, though.

Union says there is no point in being thin if your stomach is always growling. It sucks, she says. Her remedy? Have a burger. She stays hydrated by drinking lots of water.

Those burger splurges, and other indulgences, get worked off by doing cardio every single day, whether it is on the treadmill or elliptical. Union wears a heart monitor when she does cardio so she can keep her heart rate in the fat-burning zone, which for her is between 120 to 160 beats per minute (BPM).