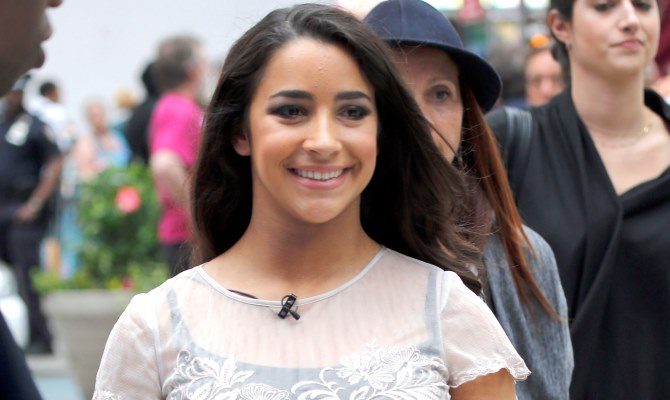 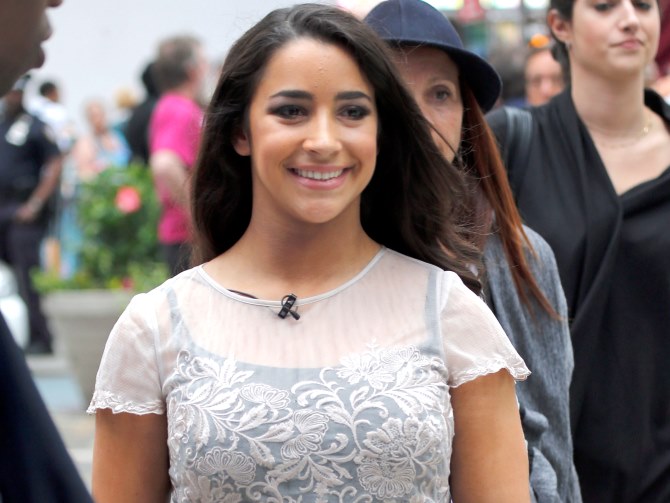 Twenty-two-year-old Aly Raisman is a gold-medal winning gymnast who is currently dominating (alongside powerhouse teammate Simone Biles) at the Rio Olympics 2016.

Have you ever wondered what the Aly Raisman diet is?

How does she prepare to be a gold medal winner?

Massachusetts-born Aly Raisman shared her diet and training schedule with Cosmopolitan. You may be surprised to know that the remarkable athlete keeps a detailed diary of her schedule while preparing to compete.

She starts off by training six days per week, which gives her just one day of rest. That day is a day where she is more lenient with herself. So what does a full day of training look like?

Finally, on Sundays (her day off) Raisman will indulge just a little, maybe by eating steak with brown rice—or even a calzone for dinner.

Most importantly, she relaxes, telling Cosmo,

“I think resting, relaxation, and clearing your mind is one of the healthiest things you can do”.