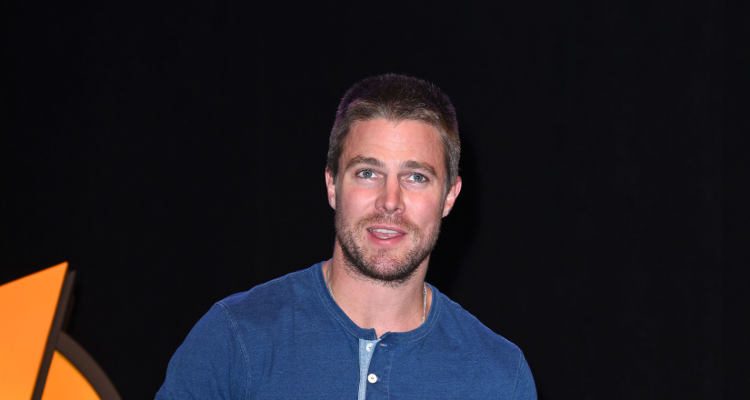 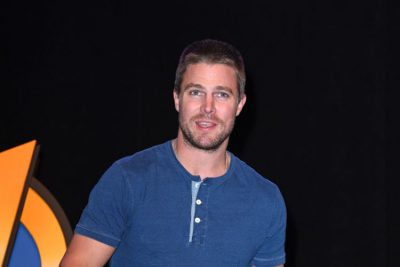 Arrow star Stephen Amell and his cousin, The Duff star Robbie Amell, have a similar fitness and workout routine. Both actors have incorporated free running into their fitness regimens to prepare for superhero TV roles.

It is the same free-running and well-rounded athleticism that you may see on an episode of American Ninja Warrior.

Stephen Amell, 35, performs his own aerobatic stunts during every Arrow season as Oliver Queen, aka the Green Arrow. On the other hand, free-running training helped Robbie Amell, 28, prepare for his recurring role of Ronnie Raymond, aka Deathstorm, on The Flash TV series.

Both actors enjoy performing their own stunts and have learned free-running parkour, training at the Tempest Freerunning Academy in Chatsworth, California.

Tempest Freerunning Academy is a prestigious training facility that teaches participants the art of moving around obstacles with efficiency and speed. Participants at Tempest are taught all sorts of physical skills, including rolling, tumbling, climbing, running, vaulting, and jumping. A free-running course includes poles, high walls, and half-pipes, which are designed to mimic military obstacle courses.

Arrow stunt coordinator J.J. Makaro says Stephen Amell learned parkour free running before the Arrow series began in 2012, which helped Stephen become involved in many of the stunts on the show. Stephen has often engaged with his fans on social media, sharing several videos to detail his free-running routine.

The Toronto native says his parkour training helps with his stamina and agility. That being said, his workout routine also focuses on muscle building. Stephen Amell lifts around three to four times per week. Lifting more weight with reps facilitates muscle growth. Heavy movements, like rows and presses, are ideal for muscle building.

The Teenage Mutant Ninja Turtles star also has a dedication to mixed martial arts training with kickboxing and jiu-jitsu, and also archery.

Stephen Amell’s diet includes large amounts of calories, fat, and protein, and a reduction of carbohydrates. He gets 20 percent of his calories from fat sources like coconut oil, avocados, and olive oil. He also eats protein sources like eggs, beans, fish, and poultry.

Basically, whenever Amell is hungry, he will eat a healthy snack instead of a large meal. Amell will also avoid foods like processed sugar, beer, gluten, and dairy.

What about Stephen Amell’s cousin? Robbie Amell began free-running training about four years ago, but he hasn’t been able to keep up with his training at the Tempest Freerunning Academy due to the demands of filming movies like 2015’s The Duff and Max.

Robbie will run up walls, vault over boxes, jump off 50-foot ledges, and swing from bars during his free-running routine that helped prepare him for roles, including Deathstorm.

The younger Amell says that free running allowed him to perform complicated stunts. For instance, on The Flash he’s had to jump off a roof and kick a guy in the head. That would have been much more difficult if he didn’t have his parkour training.

Robbie credits his cousin Stephen with getting him into free-running training. He says it is so freeing to come into a free-running facility and work out the way you want, whereas the gym just has weight lifting.