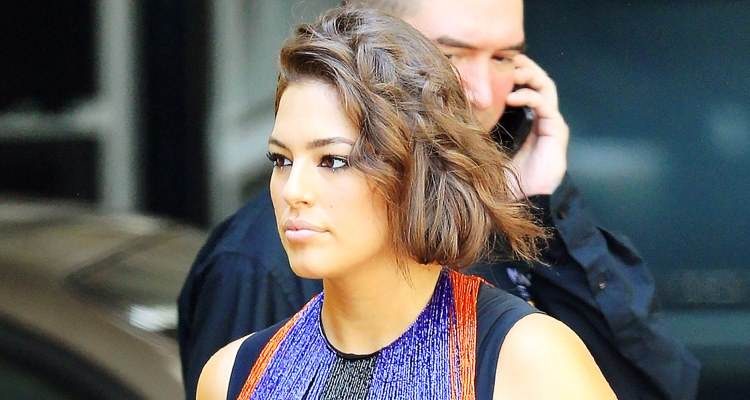 Recently, Graham’s weight loss diet plan allowed her to shed 20-pounds in a fun and exciting way. All that said, after making an impressive transformation, she’s being shamed for getting healthier…go figure! To me she’s pure inspiration—but haters are always going to hate.

If you’ve been struggling with weight and have been a little heavier for the majority of your life, losing 20 pounds can seem like a major challenge—and it is—but the weight can actually come off quite quickly. Because overweight individuals tend to—but not always—have diets higher in processed foods and low in activity, even slight changes can bring on big time-results.

Ashley Graham’s weight came off rather quickly because she identified a few areas that needed to change. First she started with her diet and then she embraced a killer workout routine. 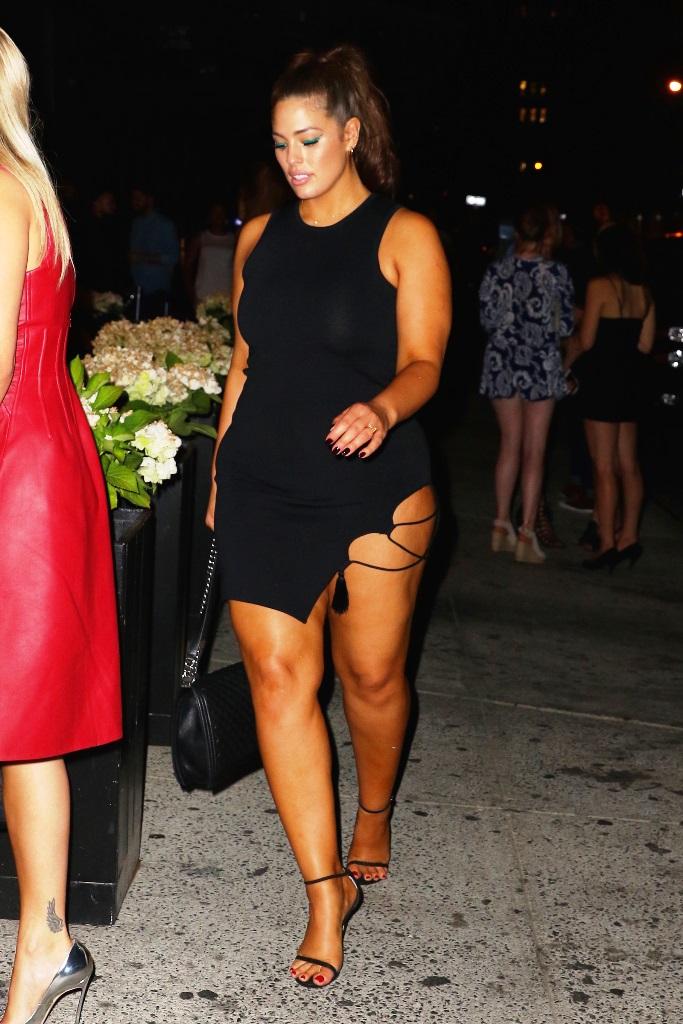 There are reports that Ashley Graham suffered from acid reflux and an upset stomach for years, so she visited a nutritionist to help her deal with the issue. Using the advice she got, she stared being a little bit more careful about what she ate, how she ate and when.

To get the best results Graham started eating more fruits by themselves, on an empty stomach; she ate proteins that were only paired with non-starchy vegetables, and included more whole grains and greens in her diet (while getting rid of starchy vegetables).

Basically it looks like she adopted a relatively low-carb diet that was virtually free of processed foods. She ate nutrient-dense items like beets, apples, kale, ginger, quinoa, brown rice, sweet potato and salad. Some say she adopted an 80:20 eating style to allow room for a chocolate snack every day, but no one will ever know for sure!

Why Building Muscle is the Most Overlooked Way to Burn Fat

Aside from tightening up her diet, Graham also began hitting the gym pretty hard. She won’t build a muscular bodybuilder physique—which so many people think will happen but won’t—but she will increase her muscle mass to help her burn more calories and shed fat.

Reports indicate Ashley Graham lost 20 pounds by doing high intensity workouts daily from Monday-Friday, leaving the weekends all to herself. She performed boxfit workouts, gym circuit training, wind sprints and kettlebell circuits to keep things interesting, while allowing her body to transform into a calorie incinerator.

If nothing else, keep this in mind: The more muscle you have to feed, the faster your metabolism runs.