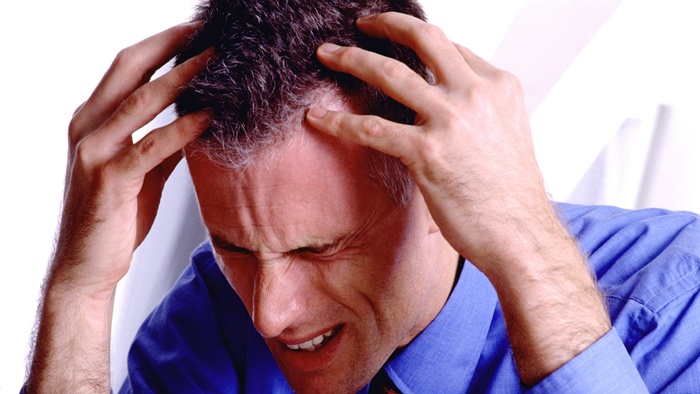 You’re holed up in a dark quiet room waiting for the hours to tick by so you can experience some relief from the pain. If you have ever been struck by a migraine you may be all too familiar with the common symptoms—flashing lights, blurred vision, ringing ears, nausea and searing pain as if your brain was on fire.

Need some relief and peace of mind? This is information you need to know.

While there are many theories about what causes the condition, essentially a migraine results from a combination of blood vessel enlargement and the release of chemicals from nerve fibers that coil around these blood vessels. Pain and more pain, along with possible nausea, diarrhea and vomiting.

There are a few well-known triggers for migraines that can prompt their arrival. Here are a few of the most common offenders:

Foods that have undergone an aging process like smoking or curing are known triggers for migraines. Cheese and other aged foods can contain higher amounts of a chemical known as tyramine—a compound produced during the formation or breakdown of various protein building blocks called amino acids.

Old cheese especially can have high concentrations of tyramine which has been linked to migraines. Diets that take a more tyramine-free approach have been shown helpful for people who experience migraines.

Prepared deli meats can also contain generous amounts of tyramine in addition to unhealthy nitrates and sodium compounds like monosodium glutamate (MSG), a chemical flavor enhancer. Foods that contain these compounds can affect the blood vessel tone inside the brain causing rapid changes to the diameter of the small arteries that encircle the outside of the brain. Not good! This outside covering is full of sensitive pain fibers that transmit pain signals directly to the brain.

Red wine and champagne are not great choices because they can contain nitrates, chemical preservatives that can trigger migraines. However, alcohol has a profound effect on the amount of blood flowing into the arteries of your brain—more blood, more head-pounding. These dramatic changes in blood pressure can be a cause for pain signal production around the brain.

The worst offenders in this case (other than MSG) are dyes and artificial sweeteners like aspartame. These chemicals can trigger an allergic response of the immune system. The result can be an increase in inflammation which leads to a migraine. There are a number of other foods known to trigger the same allergic response; keep an eye out for gluten, soy, citrus, corn, nuts and dairy.

Stay away from too many caffeinated beverages like coffee, tea and cola. Caffeine can affect the diameter of blood vessels travelling through and around the brain. Certainly, the amounts of caffeine are important here because more caffeine causes narrowing of the arteries inside your brain. This can be followed by rapid relaxation which can trigger migraines. Most people who are caffeine sensitive can have various problems with their health including migraine headaches if they consume too much.

Migraines are unpleasant, to say the least, so the best method of attack might be to try to avoid some of the most common triggers. Painkillers can have side effects and letting a migraine run its course is debilitating. Make a fresh start with a closer look at your diet.