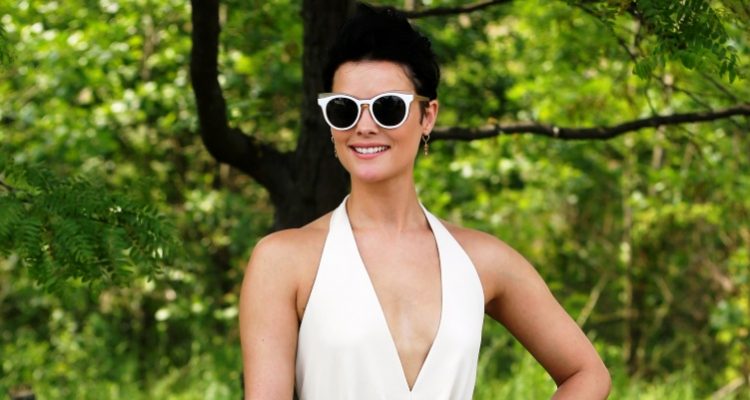 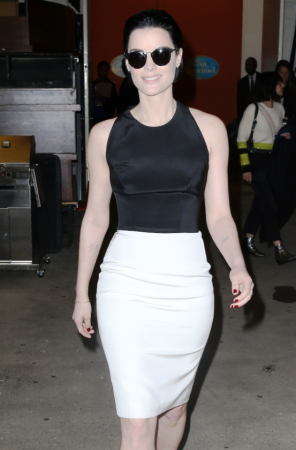 The actress spends quite a bit of time working on her arms and core, so it makes sense that one of Jaimie Alexander’s go-to workouts involves a Pilates Reformer, a fundamental piece of equipment used in Pilates. The general idea behind Pilates is to use a person’s own body weight with the exercise to achieve results.

The machine has a seat that slides along a platform, and exercises consist of standing and sitting at the machine, pushing and pulling using body weight and straps. It’s essential to Jaimie Alexander’s abs workout. Many key muscles in the body are used in Pilates, including shoulders, glutes, hamstrings, making Pilates a core exercise that will help develop a lean, strong body.

Alexander works hard to keep her fit body, and she wants to show young women what strong looks like. The star sometimes adds a “prison workout” to her routine that consists of burpees, push-ups (great for the arms) and skipping rope (a superior cardio exercise).

Even Alexander isn’t a fan of burpees and push-ups but likely sticks with it because it gets her results and toned arms. At Jaimie Alexander’s age, 32, staying in shape is relatively easy if done consistently, and will make it easier to maintain her physique in her 40s.

For another arm workout, Lewis moves Alexander to the floor with a number of plank variations, including side planks with a twist to work the shoulders and obliques. Triceps push-ups and holding the push-up at the halfway point are also incorporated. When you use body weight only for arms you won’t add mass but will develop and shape the muscles, a look the majority of women aim for in their upper body workouts. Jaimie Alexander’s fitness routine is grueling, but it covers the key areas she wants to focus on. And it seems to be working because she has a great body and looks to be very fit.

Jaimie Alexander’s body weight is at a place she is happy with. When she was in her 20s, she ate what she wanted and didn’t work out, leaving her at 150 pounds- a number she didn’t like. Her fitness routine started when she began training for her role on Thor alongside Chris Hemsworth. He’d have many women working out hard as well!