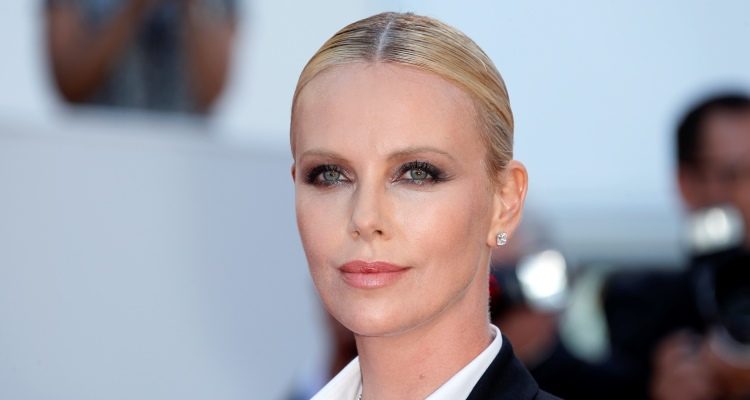 Charlize Theron gained 30 pounds for Monster, the movie role that showed audiences Theron was far more than a pretty face. Charlize Theron’s weight gain for Aileen Wuornos, the real life serial killer she portrayed, showed how committed she was to the role and her position as an actress in Hollywood.

There are a handful of actors today who take on this method type of acting, willing to put their bodies to the test to fully and completely play a role properly. Other actors who have lost and gained weight for roles are Jared Leto, Robert DeNiro, Christian Bale, and Renee Zellweger.

Charlize Theron’s diet, and that word is used loosely, for her role in Monster consisted of donuts and potato chips to pack on the 30 pounds needed to look more like Wuornos. It wasn’t the first time she put herself through dieting of some kind for a role – though the actress did the opposite when she portrayed a dying woman in Sweet November.

However, Theron has said that getting “fat” wasn’t the actual goal in her makeover for Wuornos, who she says wasn’t fat at all. It was more about lifestyle, letting herself go so she could get closer to the place Wuornos was physically.

Charlize Theron weight loss diet plan wasn’t much of a plan, actually. It simply entailed going back to the status quo and living her life as she had before stepping into Wuornos’ unhealthy lifestyle. Charlize Theron’s current weight is in line with what it was before her role in Monster.

When she’s not prepping for a role, Theron typically eats very clean and healthy. Fresh fruit, steak and eggs (often for breakfast) are common items she eats every week. She loves her red meat. Her high fat breakfasts are balanced out with salads and fish for lunch.

Dinner is often grilled chicken and more vegetables (you can never eat too many vegetables). But her favorite meal is a traditional African braai—spicy sausage and lamb cooked over a wood fire with salad and baked potatoes.

Theron has always been active. She’s a trained ballet dancer, so going back to her normal workout and diet regimens made it possible for her to lose the weight in time for the premiere of the 2003 film, which earned her a Best Actress Oscar. 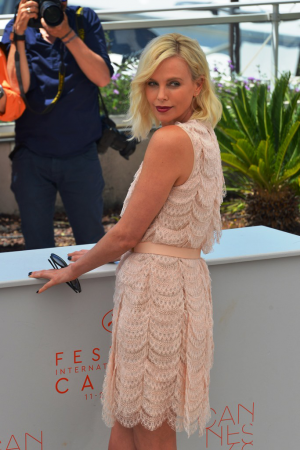 Charlize Theron Before and After

Behind most enviable figures in Hollywood is often a trainer who knows exactly how to prepare a perfect workout routine tailored to each celeb’s needs and body. Fedele De Santis, owner of Los Angeles-based The Gym on Nemo, has worked with the South African actress for a few years. He actually trains his female clients to look like ballerinas, which means crafting their bodies to be long, lean, and strong.

Santis tells Shape Theron is a serious, “balls-to-the-wall client.” His nickname for her is Thundercat. De Santis’ workout for Theron is ballet-based, of course, and it aims to work each muscle group. Some of the movements are pliés in second position, seated bicep curls, side laterals, butt lifts, and bicycle crunches.