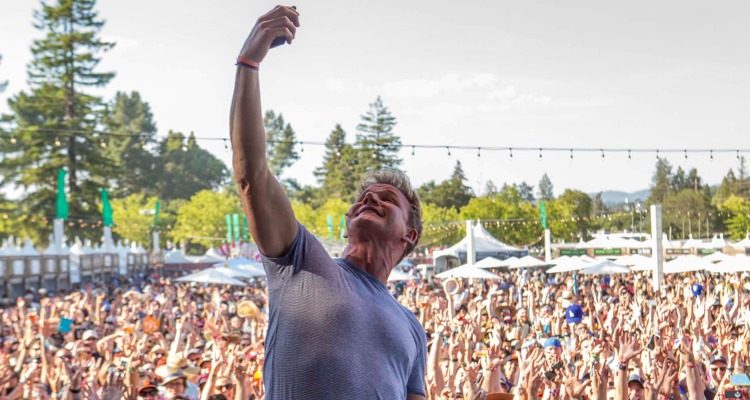 Celebrity chef Gordon Ramsay showed contestants on a recent episode of MasterChef how to kill, cook, and shell a lobster like a boss.

Ramsay was able to accomplish this in just a few minutes, and contestants were in awe of his skills. Hell’s Kitchen and MasterChef judge Gordon Ramsay is known for his fiery temper and sharp tongue, and he doesn’t mince words with contestants if they do something wrong or tick him off for some reason.

Lobster is tricky to handle and make, so many attempts may be required before mastery is achieved. You can curse at yourself to get the full Chef Ramsay experience, if you like.

The MasterChef lobster episode aired in July; it was the sixth episode of the seventh season and titled “Gordon Ramsay Masterclass,” and what a class it was. Not only did the contestants learn a thing or two about lobster, but so did the fans who have viewed it over two million times on YouTube alone.

One of the recipes contestants had to make, after perfectly cooking and then extracting the lobster meat from the shell, was Gordon Ramsay’s lobster tortellini on MasterChef for him to taste and judge.

Considering it is one of his signature dishes (with no recipe online to be found, so it must be somewhat top secret), the pressure was heightened for the five contestants taking part in the challenge. They had to step up to the plate, literally, and bring their A-game to fully impress Ramsay.

Impress Friends and Family with This Gordon Ramsay Lobster Dish

Even though the lobster tortellini recipe is hard to find, and most of us won’t make it out to one of his restaurants to taste it, another savory lobster dish that is popular is the Gordon Ramsay lobster recipe for ravioli (a recipe can be found here). 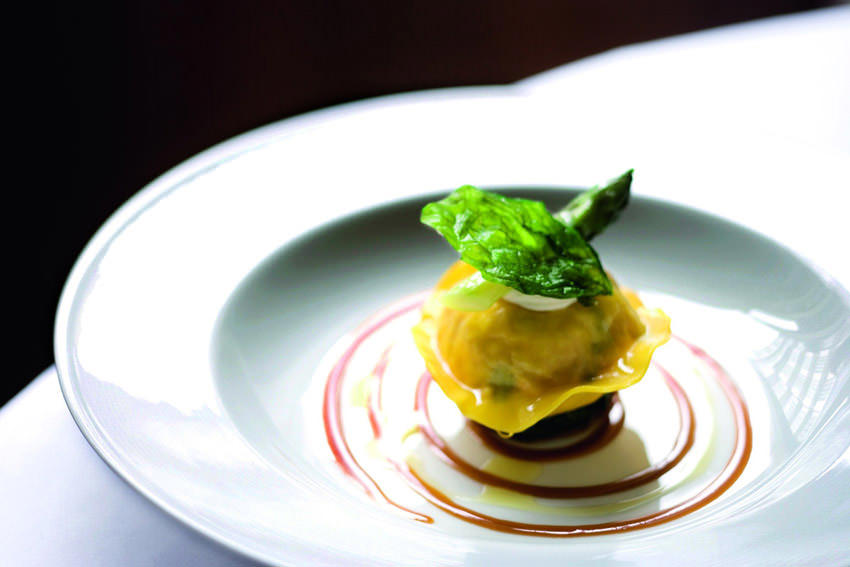 Lobster is a succulent, soft-fleshed meat so when paired with handmade ravioli (and Ramsay makes the dough so fine for this dish), the end result is sure to melt in the mouth and impress guests. The dish takes time to prepare and isn’t necessarily easy to make.

There’s the dough to prep, lobster to cook, a lobster filling to make, and a sauce to finish it all off with. Though it may take hours to make, and will certainly add hundreds of calories to your daily intake, the dish is worth making if lobster is a favorite and you want to impress someone. Add a fresh green salad as a side!