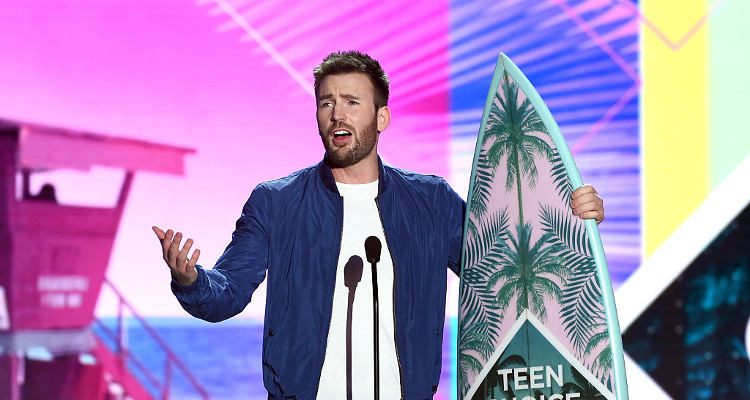 For the second year in a row, Chris Evans, known for his role as Captain America, has been hailed as the best actor for the buck.

The actor, who endures intense workouts to play the superhero, has managed to bring in $135.80 for every $1 he is paid, according to Forbes magazine.

Compared to some of his co-stars, Evans isn’t so highly paid. For example, in his role in Avengers: Age of Ultron, he brought home roughly $7 million compared to Robert Downey Jr., who reportedly brought home $40 million!

Also on the list for Best Actor for the Buck were Chris Pine, Scarlett Johansson, Mila Kunis, and Vin Diesel.

To play a superhero, you must train like one; and that is exactly what Evans does! Evans endured weight training and circuit training to achieve his superhero physique for Captain America.

Training for Captain America took months and involved a high-protein diet to help put on 30 pounds of bulk that would turn into chiseled muscle.

Chris Evans had this to say to Train magazine about his training regime, “For this film it was about three months of training, and I wasn’t looking forward to it.

I’ve always liked going to the gym, but these weren’t normal gym sessions. I was puking at the gym. They were brutal, absolutely brutal.”

“The preparation for Captain America was really about me bulking up looks wise, so it was a lot of weight training so I could get big.

The training regimen was based on heavyweight/low-rep sets of the classic compound lifts. I did stuff like squats, deadlifts, shoulder press, incline bench presses, weighted dips, and chin-ups,” Evans continued.

Chris Evans admitted that his workouts were well balanced, focusing on two body groups at a time. For example, one workout session would solely focus on chest and back workouts.

Evans worked out primarily five days a week but would sometime utilize Sundays as a day to focus on a muscle group that needed extra attention. His workouts mixed bodyweight exercises with weighted ones, but it wasn’t just about weight.

To be agile and perform stunts, Evans also incorporated gymnastics into his workouts, such as explosive plyometric exercises. On the other hand, Evans steered clear of cardio-heavy workouts as it would take away from his bulking. His cardio was then replaced with circuit training, which is effective because it maintains a high heart rate without causing him to lean out.

As you can see, it isn’t easy to be Captain America, and Chris Evans knows first hand about the grueling work it took to achieve the superhero body.