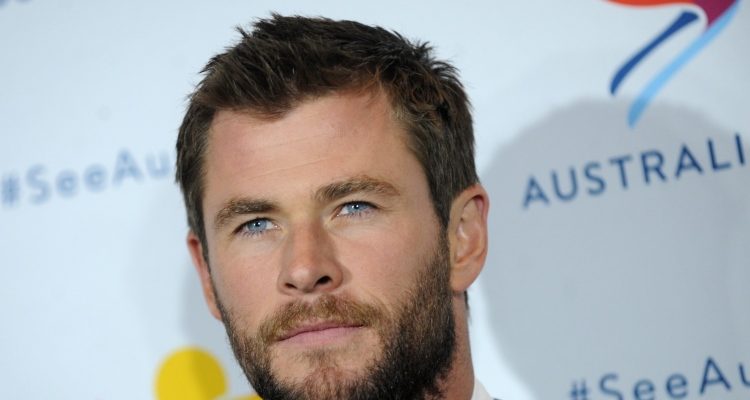 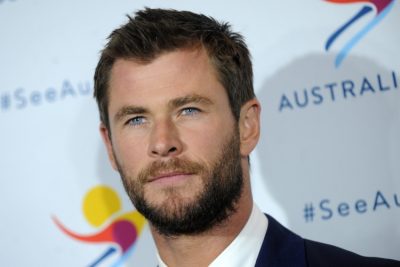 Chris Hemsworth didn’t star in any of the Kung Fu Panda movies, but the Hollywood actor channeled his own kung fu panda while he practiced martial arts on Hamilton Island, Australia. He uploaded a picture to his Instagram showing him performing a high kick by an ocean vista while on vacation.

If working out while on vacation sounds crazy, then that may be because you don’t have as strict a workout routine as Hemsworth. In his role as superhero Thor, Hemsworth needs to have a sculpted body that gives him the look of a Norse god.

Channeling my Kung fu panda at @qualiaresort on Hamilton island, another incredible place to visit in @australia #whitsundays

Hemsworth follows a rigorous workout routine developed by his trainer, Mike Knight. When Hemsworth was first chosen to play Thor, he did not have the same muscular, toned body that he does now. To get in shape, he followed a fitness routine that used a combination of different exercises.

Hemsworth initially focused on a lot of bodybuilding exercises, including pull-ups, squats, and kettlebell exercises. These allowed Hemsworth to bulk up and pack on muscle, although they don’t necessarily lead to the ripped, toned body you see on him in the movies.

To slim down, Hemsworth used a variety of different exercise techniques that helped him get improve his definition, including martial arts and boxing, which not only help keep him lean but also give him the skills needed for the stunt scenes and fight scenes in the Marvel movies.

Hemsworth also uses total body exercises that involve kettlebells, nautical ropes, and sledgehammers, which are as great for building muscle as they are for burning off fat. These exercises also give Hemsworth more in the way of functional body strength, as opposed to the aesthetic look of a bodybuilder.

To have the right amount of energy for these workouts, Hemsworth eats 6,000 calories per day, focusing on healthy foods. He eats a huge amount of lean meats, grains, and vegetables. He also includes healthy foods such as nuts and berries in his diet. While eating a lot of food is usually not recommended, it’s necessary if you are doing extreme workouts as Chris Hemsworth does.

So if you want to become a kung fu panda and gain a body like Chris Hemsworth, remember to eat healthy and eat enough calories to fuel your martial arts and bodybuilding workouts.