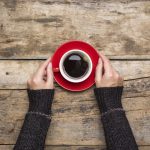 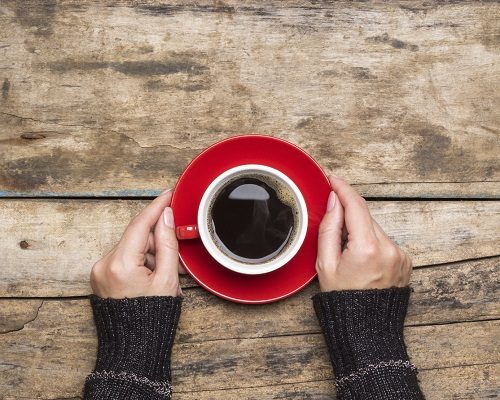 Studies about coffee and cancer come out fairly regularly and this new one about coffee consumption and colon cancer is no exception. The good news is that the findings are consistent with past research that shows coffee may be able to reduce one’s risk of colon cancer. The bad news is that it suffers from some of the same limitations as past investigations and this restricts how informative it can be. The study is from the University of Southern Carolina and is published in the April 1, 2016, issue of Cancer Epidemiology, Biomarkers & Prevention.

It’s worth pointing out that this study suffers from two very distinct limitations. The first is that it isn’t possible to establish when exactly the cancer group’s diseases developed or what their coffee habits were beforehand. This means that it’s very possible that the coffee habits the cancer patients reported in the study are different from how they actually drank before their cancer appeared—the period that actually matters for risk calculation. Since colon cancer affects digestion and eating habits, it’s possible that at least some of the cancer group may have previously been heavy coffee drinkers but had to scale back in response to the cancer symptoms. This makes it harder to determine how much the protective effect correlates to actual servings of coffee and could lead to the benefit seeming larger than it actually is, if one exists.

This distinction is important because, if more people in the non-cancer group wore the color red, it could be concluded through the same reasoning that wearing red has a protective effect. To be fair, coffee has a much higher biological plausibility and body of research to support having protective properties against colon cancer, but the point remains that gathering data in this way is more prone to false positives.

Although the focus on an entirely Israeli population is unique, the findings themselves are consistent with past research into coffee and colon cancer. Previous studies have found associations of various strengths between drinking coffee and reduced incidences of colon cancer, though the observed potency of the protection tends to differ depending on the study in question.

Unfortunately, not much more can be said. As even the study’s author says, more specific research is needed to know anything more about this phenomenon and it would be premature to advocate coffee drinking as a preventative measure. More controlled studies that look at the suspected chemicals in particular instead of coffee as a whole, for instance, would provide a clearer understanding of how this works.