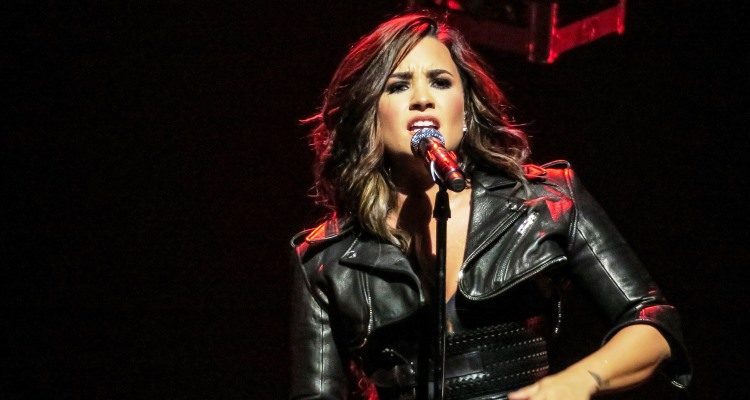 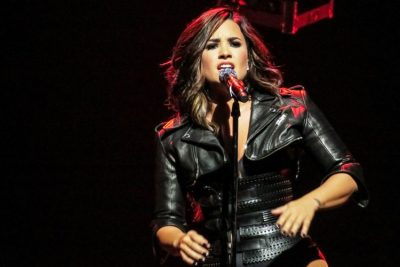 After gracing the cover of Latina magazine’s June/July issue, sources say that Demi Lovato is looking healthier than ever. Demi Lovato’s health has had its upheavals, but she is in a really good place now – and even talks about her eating disorder struggles with various publications. Let’s find out how Demi Lovato conquered all. 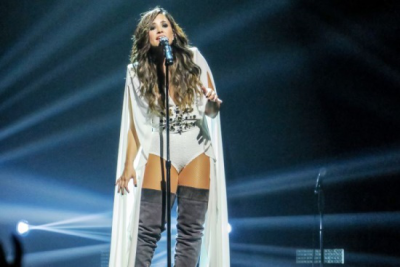 Singer and former Disney star Demi Lovato has struggled with body image since the age of 3. Exposed to the pressures of performing, Lovato participated in beauty pageants and began working in the entertainment industry early on.

Growing up, she also watched her mother and grandmother suffer from the eating disorder, bulimia. Demi Lovato’s rise to fame only created further problems for the actress. At the height of her career she was battling major addictions to alcohol, cocaine and OxyContin to deal with her bulimia, also resorting to self-harm.

According to Lovato, she could not last even 30 minutes without using cocaine, sometimes sneaking it onboard flights while she traveled. She also admits she thought she was going to die young. It wasn’t until Lovato checked into rehab in 2011, that she was diagnosed with the mental health condition, bipolar disorder. Since receiving her diagnoses, Lovato has embraced sobriety and greater honesty in all she does. So, how did she overcome these obstacles and get into great shape? 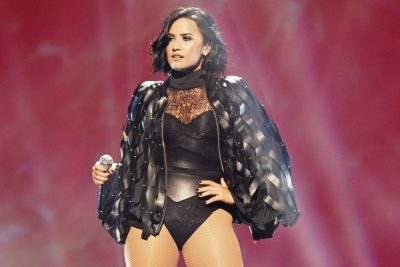 Well, Lovato achieved healthy weight loss by first learning to love and accept herself. Finding gratitude for her body and its imperfections has helped her gain confidence to take small risks like show her arms off while performing at her concerts – something she was terrified to do before.

Demi Lovato’s current weight is unknown, but she looks so incredible and manages to maintain it through diet and a workout routine.

Demi Lovato’s workout routine is her greatest healthy habit. Exercising keeps her on her path of recovery and makes her feel great both physically and mentally. She will work out twice a day, and has a great team of people around her which will encourage her to get moving and break a sweat when they notice she is having a bad day – it always helps her to feel better!

When she is on tour, she counts performing as her workout, as she takes care not to push herself too hard. Benefits of working out for Lovato include increased endurance, strength and energy – and she doesn’t get sick as easily! She also does cycling, lifting weights and squats with her trainer and credits a good playlist as her motivation.

Demi Lovato’s daily meal plan for a healthier body includes meals like turkey patties with vegan cheese in a lettuce wrap, or a corn tortilla taco with ground turkey and spinach, tomatoes, hot sauce, ketchup and vegan cheese. Lovato is lactose intolerant, so she avoids dairy.

She also admits that it is hard to maintain a healthy diet on the road, especially because of her fears around food, but meal preparation and maintaining a portion-controlled diet of four meals and two snacks per day prevents her from overeating. Demi Lovato’s secret to making lasting change and advice to anyone is patience and hard work – nothing happens overnight but consistent effort will get you there.