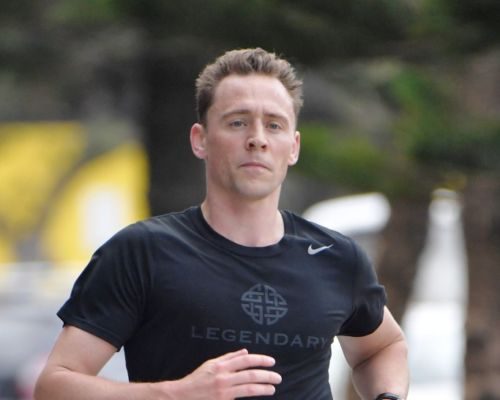 Tom Hiddleston, 35, is reportedly modifying his diet and getting as fit as possible in an attempt to grab the role as the next James Bond (there goes my hopes for Idris Elba). There are even reports that the Thor star is doing his best to beat out competitors like Tom Hardy.

Rumors are circulating that Hiddleston’s romance with Taylor Swift is a publicity stunt to promote hype for the movie, while other sources say it may actually prevent the actor from getting the part. In comes the food. Romantic trips to Italy may not be a good idea right now, since pasta is likely off the diet plan. So, will Hiddleston’s romantic getaways with Swift get in the way of obtaining that dream role?

Only time will tell, but looking at some photos shot of Hiddleston for W Magazine, it appears he’d have a bit more work to do to bulk up for the role.

Hiddleston’s current diet plan is said to consist of high protein foods like broiled chicken, turkey, potatoes, vegetables and brown rice. His workouts involve hitting the gym six times a week and doing activities such as running, climbing and hiking, as well as dancing and yoga. 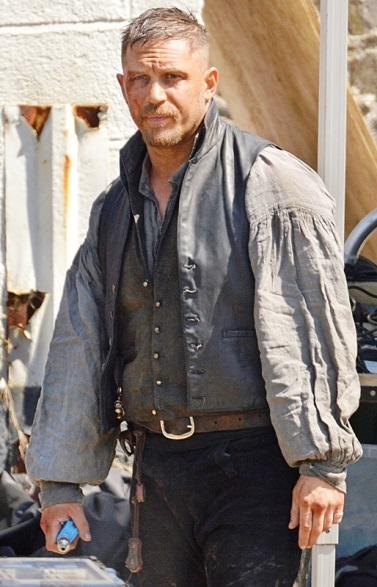 Hiddleston’s “competitor”—and I use that word lightly, we’re all friends here—Tom Hardy is a British actor who is best known for his roles in Mad Max, Bronson and The Dark Knight Rises. He even bulked up to resemble a real life MMA fighter in Warrior and stuck to a controlled-carb diet to achieve his fitness goals (so dude knows what it’s like to train hard for a role).

Hardy apparently works out several times per day; first thing in the morning, at lunch, and before dinner, in intense 20-minute intervals that focus on form. Some exercises in his workout routine include shoulder presses, pull-ups, push-ups, squats, and deadlifts, which are often performed slowly.

A ‘Tom Hardy workout’ would involve challenging seven-day routines—this is what the actor did to gain up to 28 pounds of muscle, which raised his body weight to 198 pounds in 90 days. Hardy’s diet for his role as Bane in The Dark Knight wasn’t as strict— he was allegedly still able to drink smoothies and milk.

It doesn’t hurt to look at either Tom Hiddleston or Tom Hardy on the big screen, although a healthy diet and workout plan might not help either gentleman garner the role as James Bond. Producer Barbara Broccoli gets to choose the next Bond, and apparently she’s just not into playing favorites.